“You may have heard of me, Rubin ‘Hurricane’ Carter, as having been a professional prizefighter. That, along with having been a wrongly convicted person who had to spend twenty years behind bars for a crime he did not commit, is a fact…

I am not angry or bitter about my past or present circumstances. I do not worry about money or about not being able to pay my bills… I KNOW that I will be all right because I am connected to the source from which all life arises…

Whatever is taken from you by those who abandon principle, you will ultimately win back through your priceless understanding that life has meaning. You will understand that nothing is more valuable than the love of the Spirit, and that each individual possesses that Spirit.” 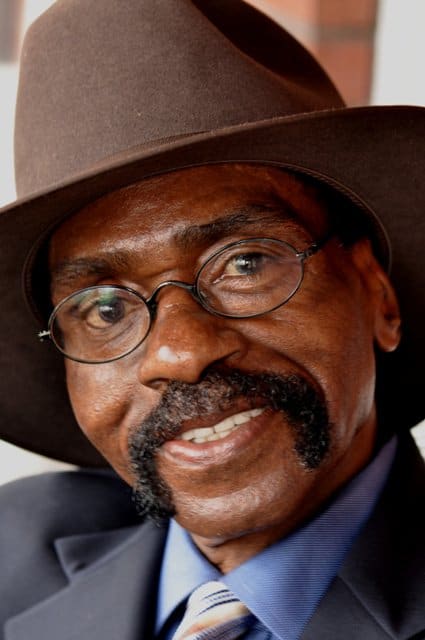 Rubin “Hurricane” Carter was rising up the ranks of the middleweight division in 1966 when he was arrested for a triple murder he didn’t commit. His once-promising boxing career ended abruptly upon his conviction, and he proceeded to serve the next 19 years in prison, 10 in solitary confinement.

He was finally able to clear his name after becoming the subject of hit song by Bob Dylan which in turn helped turn his case into something of a cause celebre. Denzel Washington subsequently earned an Oscar nomination for his dignified portrayal of Carter in “The Hurricane,” a bio-pic chronicling Rubin’s legal ordeal from being framed through his ultimate vindication.

But it’s been over a quarter-century since Hurricane was exonerated in 1985, and people might like to know that he has devoted most of his life since to overturning the convictions of similar victims of the criminal justice system. He is currently the CEO of Innocence International, although he has also worked with The Innocence Project and served as Executive Director of the Association in Defence of the Wrongly Convicted.

However, his new autobiography, “Eye of the Hurricane: My Path from Darkness to Freedom,” might strike some as a bit of a departure for a man so closely associated with prisoners’ rights. For here, the 73 year-old Carter focuses his attention on the notion of breaking the mental as opposed to the physical bonds which might limit anyone.

It’s not that he’s backing off one iota from his indictment of the nation’s economic and racial biases which have led to the incarceration of over two million of the nation’s ignorant and poor. Rather, he simply shares the compassionate insight cultivated during his own experience while in the state pen that one can actually achieve a priceless form of freedom via spiritual enlightenment even while still locked up.

Introspection and meditation as the 21st Century equivalents of sneaking the proverbial file in a cake to a buddy behind bars.

To order a copy of Eye of the Hurricane, visit:

Eye of the Hurricane: My Path from Darkness to Freedom