For almost 14 years, Blade, the X-Men, Spider-Man, Iron Man, Thor, and Captain America are several of the Marvel superheroes who have ruled the summer box office. Though they’ve made the A-List of this live-action genre, they’re still on that same list in the world of comic books.

Despite the Great Recession, they have remained “an American storytelling medium that people love and respect,” Marvel Comics publisher and president Dan Buckley said to the media. 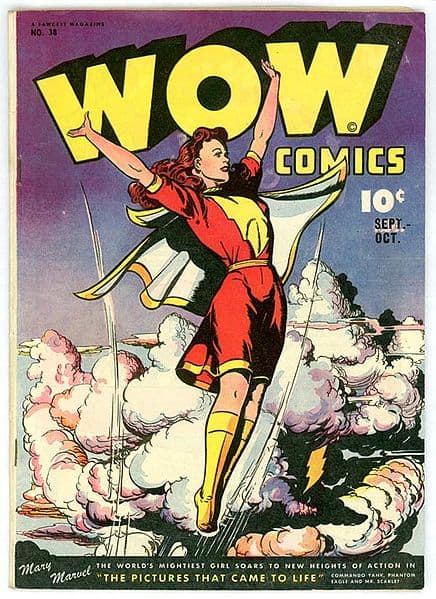 “It’s huge – social media and the way we speak to each other” he continued. “The opportunities are just fantastic out there. Let’s stop talking about how this is going to end because I’ve watched this try to end three or four times already, and it doesn’t end.”

Thor, Captain America: The First Avenger, and X-Men: First Class became last year’s top box office superheroes. This summer will be the 50th anniversary of The Amazing Spider-Man, whose big screen reboot is the day before Independence Day, two months after the release of Joss Whedon’s The Avengers, which is May 4.

And speaking of “Earth’s Mightiest Heroes,” they might be facing off against the X-Men with Marvel developing a limited series of 12 issues over the return of the Phoenix, the darker personality of telepath Jean Grey; it is set to debut sometime in April.

“We all want to see the best of the best go against each other – Lakers & Celtics; Ali and Frazier; Yankees and Red Sox. And in comics, it’s the Avengers fighting the X-Men” Marvel editor-in-chief Axel Alonso stated. “This is the kind of high-octane, action-packed story that fans demand while also having a profound effect on every character involved – and reshaping the Marvel Universe in its wake.”