The Loneliness of the Black Republican

It seems that most blacks if they vote at all, vote democrat. Black republicans are thin on the ground.

Eddie Murphy made his Saturday Night Live debut back in November of 1980 in a spoof of the TV show Mutual of Omaha’s Wild Kingdom entitled “In Search of the Negro Republican.” The basic idea behind the pointed political skit was that the black Republicans was such a rare, strange and alien curiosity that you’d have to mount an expedition just to find one.

While that silly SNL sketch resorted to exaggeration to generate laughs, a kernel of truth was nevertheless recognizable beneath the stereotypical caricature of the out-of-touch African-American conservative the quest uncovered. Ironically, all these years later, there still aren’t all that many card-carrying black members to be found among the ranks of the GOP, and even far fewer willing to proudly acknowledge their affiliation out in the open.

Why is that the case? Leah Wright Riguer explores that nagging question in “The Loneliness of the Black Republican: Pragmatic Politics and the Pursuit of Power.” Professor Riguer, who teaches Public Policy at Harvard University’s Kennedy School of Government, chronicles the awkward relationship between blacks and the GOP which has persisted for decades, from FDR’s New Deal through LBJ’s Great Society clear through to the Age of Obama. 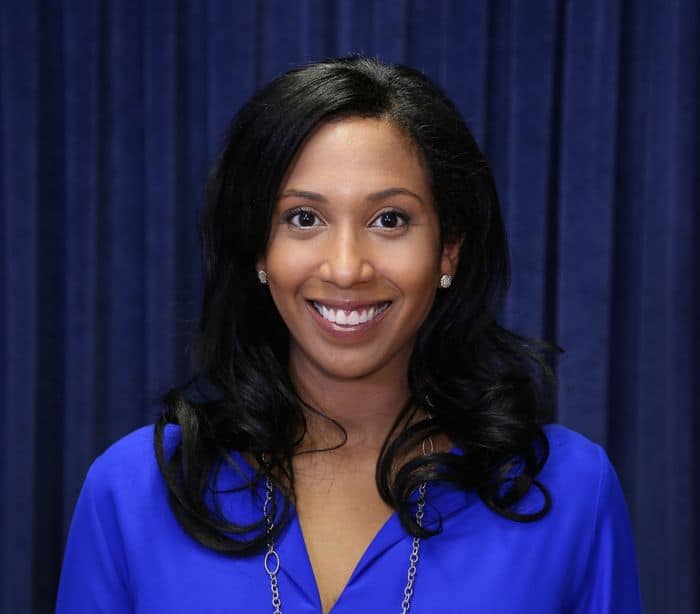 “This study introduces readers to key figures across a spectrum of black Republican politics and examines their ongoing struggles to effect meaningful change both for African Americans and within the Republican Party over the course of nearly a half century … In no uncertain terms, black Republicans offer a dilemma of sorts; they were far more conservative than their Democratic counterparts but far less conservative than white reactionary Republicans.

They identified with a traditional conservative ideology, to be sure, but they also identified with the various wings of the Republican Party. Above all else, most held fast to a pragmatic ideology that was informed by their day-to-day racial experience rather than by an abstract, dogmatic interpretation of American politics.”

Excerpted from the Introduction (page 12)

The author’s cites the “Paradox of the Black Republican,” as contributing factors to the “confusion and chaos” and “colossal failures” of a group not only ostracized by their own race, but never fully embraced by white Republicans either. The problem ostensibly emanates from the fact that the present-day GOP “bears little resemblance to the Party of Lincoln” that freed slaves flocked to in droves in the 1860s.

Yet, some black families have stubbornly remained Republicans for generations, despite the party’s ideological shift to the far right. Thus, this insightful opus poses the probing question, what does it mean to be conservative and black?

An informative, revealing and sympathetic send-up of a misunderstood segment of society perhaps unfairly shunned by the black community and simultaneously subordinated by the political party whose favor they so patiently seek to curry.

To order a copy of The Loneliness of the Black Republican: www.amazon.com

The Loneliness of the Black Republican

Pragmatic Politics and the Pursuit of Power