“Blacks in the segregationist United States of America of the 30s and 40s fought back with inherent toughness. If the white world could not see the nobility of their culture, black artists crowned themselves: Duke Ellington, Count Basie, Lady Day, and more recently, Queen Latifah…

There is no finer demonstration of the black voyage toward reinvention and assertion of aristocracy than in the encounter of black dancers with ballet. They mastered the form to show that they mattered, making it a bodily thing…

To be a black ballerina is not a simple rejection of one’s African and Afro-American heritage but instead a challenge to those who would say ‘stay in your place; your bodies, and abilities are not capable of doing this.’ It is an embracing of our full heritage-black and white-just as white Americans can see fit to embrace black genres.” – Excerpted from the Foreword (pgs. xvii-xviii) 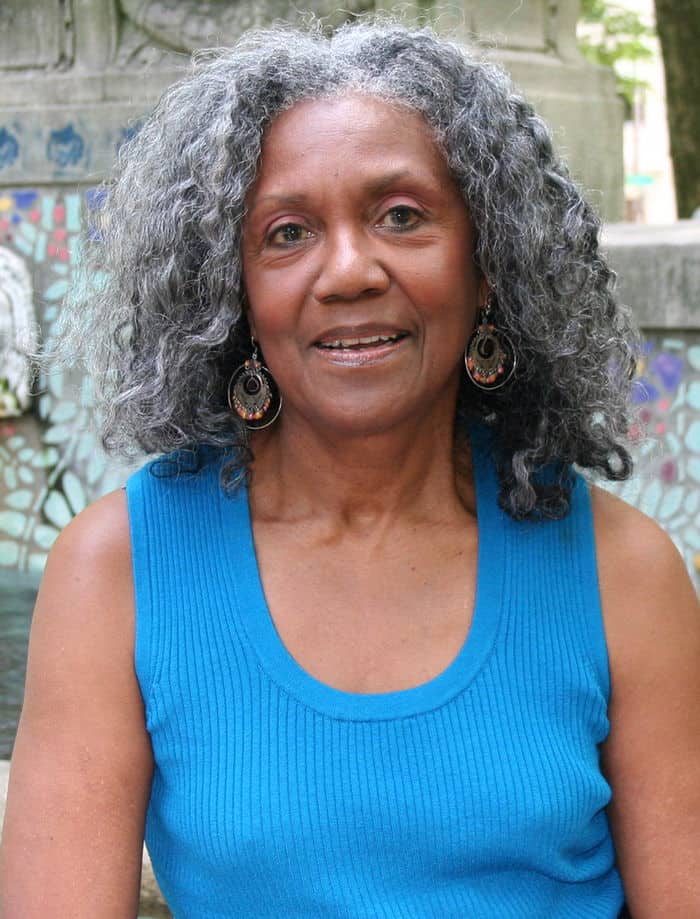 In 1960, Joan Myers Brown opened a dance school in Philly in order to afford aspiring, black ballerinas a chance for formal training at a time when their opportunities were severely limited due to de facto segregation. A decade later, she founded The Philadelphia Dance Company, aka Philadanco, a professional company for her top students who found themselves unwelcome at lily-white institutions still practicing racial discrimination.

Against the odds, Ms. Brown built her organization over the ensuing decades into a leading ensemble with an international reputation for excellence which simultaneously served as a career springboard for top artists of color. This phenomenal accomplishment is glowing recounted in Joan Myers Brown & the Audacious Hope of the Black Ballerina, a biography which actually is as much a an intimate memoir about an intrepid pioneer as it is a chronicle of the African-American struggle for civil rights during the 20th Century. 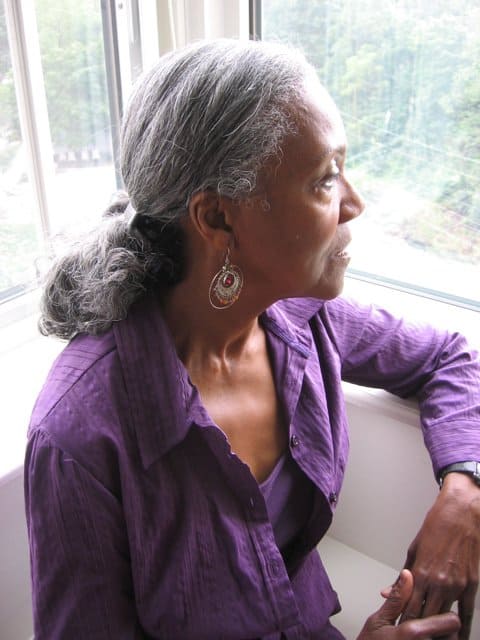 The book was written by Brenda Dixon Gottschild, Professor Emeritus of Dance Studies at Temple University, a brilliant scholar who is passionate about her field of endeavor. Consequently, the enlightening text might be best described as a combination history lesson about the talented Brown (including her mentors and proteges as well) and a labor of love undertaken by a sage elder determined to remind future generations in vivid detail about the many hardships endured by their African-American ancestors on the long, hard road to racial equality.

A timely testament to a legendary role model who inspired generations of little black girls to reach for the stars in the face of a racist society that would just as soon crush their prima ballerina dreams.

Joan Myers Brown & the Audacious Hope of the Black Ballerina:

A Biohistory of American Performance