Award-winning columnist and author William Raspberry, according to Wikipedia, died in Washington, D.C. on Tuesday, July 17, 2012 at the age of 76.

William Raspberry, originally from Okolona, Mississippi, was a Pulitzer Prize-winning syndicated American public affairs columnist. He was also the Knight Professor of the Practice of Communications and Journalism at the Sanford Institute of Public Policy at Duke University.

Raspberry’s writing background included working for the Indianapolis Recorder in 1956 and the Washington Post in 1962. He quickly rose in the ranks of the newspaper, becoming a columnist in 1966.

After earning a Bachelor of Science degree in history at the University of Indianapolis in 1958, Raspberry served as a public information officer with the U.S. Army from 1960 to 1962.

In 1999 Raspberry received the Elijah Parish Lovejoy Award, as well as an honorary Doctor of Laws degree from Colby College.

When Raspberry retired in December 2005 he still wrote, as he provided the Washington Post a guest column on November 11, 2008. That column commented on the election of Barack Obama as president of the United States.

As of 2008, Raspberry was president of “Baby Steps,” a parent training and empowerment program based in Okolona, Mississippi. He is also the author of Looking Backward at Us (his work from the 1980s).

For more on William Raspberry one can go to Mississippi Writers and Musicians. 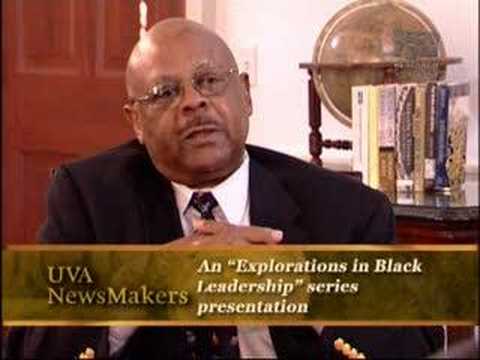