Security firm Avast has detected a new form of malware on Google Play apps. Adding to the dismay is the fact that these apps have been downloaded multiple times. The malware or adware was discovered in a card game app called Durak that has as many as 10 million installs.

The Security company first noticed the malware when a user posted a comment on the Avast Forums, revealed Filip Chytry, an Avast mobile malware analyst, in a blog post.

The installed infected apps remain inactive for up to 30 days. After 30 days, the apps begin to show their true colors. Android users are bombarded with advertisements each time they unlock their mobile phone. These advertisements tell users that their device is chock full of pornography, out of date, or infected. 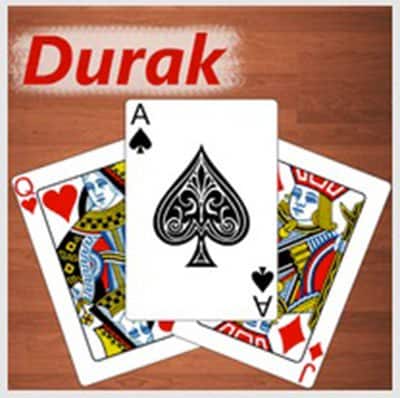 The app then offers a solution to fix the problem. If the user gives the go ahead, the app redirects the user to fake app stores. Surprisingly, users are also directed to harmless antivirus apps on Google Play.

If users are viewing such warnings on their mobile devices, chances are high that their phones have fallen victim to the malware. In such a case, users can delete the app that is causing the problem or perform a factory reset.

Also called a master reset, a factory reset is a feature that deletes all the information stored on the Android device, restoring the devices software to its manufacturer settings.

According to its website, Avast has 500 professionals and has offices in China, United States and Germany. The company boasts of 230 million active users throughout the world.

As of this writing, Google has removed the three adware-infected Android apps from its Google Play app store.