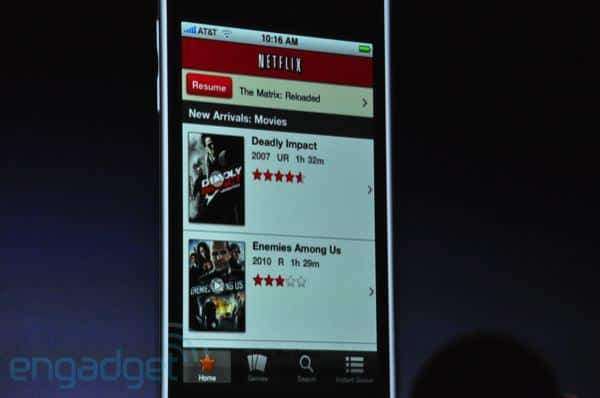 To no surprise, the iPhone 4.0 was announced. Here are the highlights: 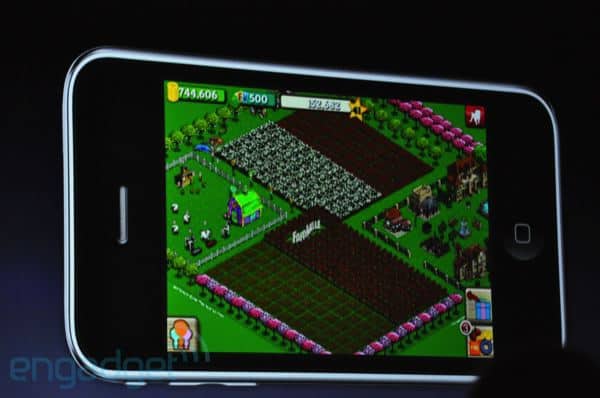 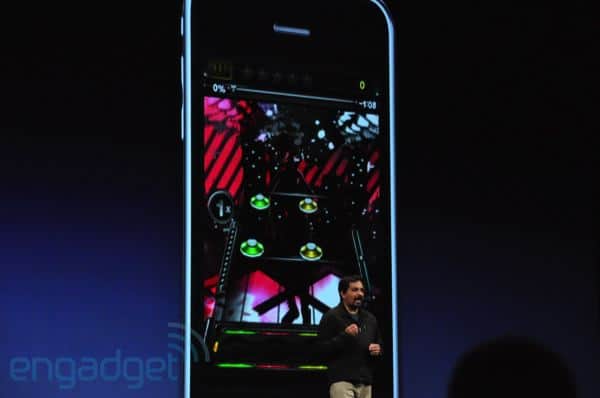 Steve Jobs also talked about OS4 which is now named iOS 4. Some things he mentions was already mentioned in a conference a few months ago, you can read that article here, but here are the new features mentioned today: 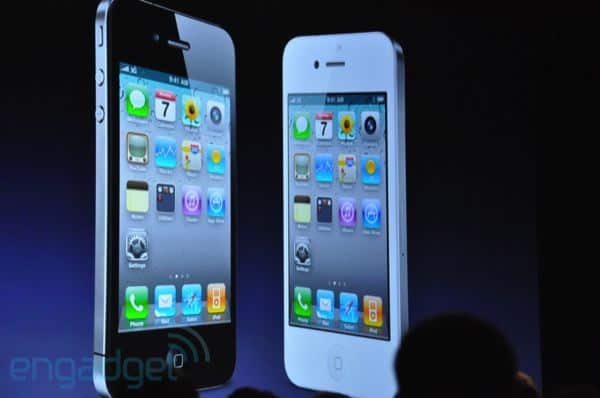