Napster has come a long way since it was first introduced as a peer to peer file sharing service in June of 1999. What started as an illegal file sharing program has now become a legal music streaming service now owned by Best Buy.

Today Napster has launched an application available on the iPhone, iPod Touch, and iPad which allows users to listen to over 10 million tracks offered by the service. 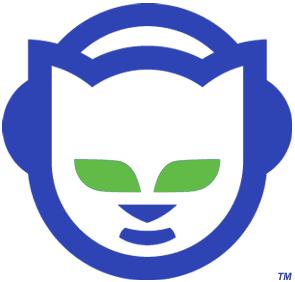 Users have access to new songs, the top tracks on the Billboard charts, as well as older records dating as far back as 1955. Users can choose to save songs and create playlists. There is also an option to save the song to your iOS device. The app also includes an automix feature for users who want to hear artists similar to some of their favorites.

The application is free to download, but in order to use it; there is a $10 per month subscription fee. Subscribers also can access music from Napster for free from their computers via web browser.