Several months ago I wrote an article talking about people being addicted to a web based game that is highly popular in the Facebook community called Farmville. In Farmville, players raise crops and livestock with the help of Facebook friends. You can read that article by clicking here.

Here is an example of what this type of addiction can do to someone.

Tobias told investigators she became angry because the baby was crying while she was playing Farmville. 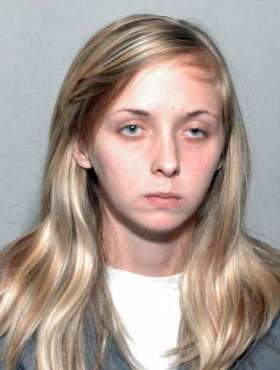 According to the police report, during the first shaking, the baby’s head may have hit the computer. Tobias then put the baby on the couch and stepped out for a cigarette to regain her composure. When she came back in, the family dog knocked the baby off the couch. The crying started again and Tobias shook the baby a second time before calling for an ambulance. The baby was rushed to the hospital around 10 a.m. on Jan. 19 where he was pronounced dead shortly after.

Tobias has pleaded guilty to second-degree murder and is currently in the Duval County jail awaiting sentencing.