Social media giant Facebook is currently working on creating its very own augmented reality smart glasses. It has been quite a few years since Facebook started working on developing smart glasses, and a recent partnership with Luxottica, the parent company of Ray-Ban, gives them hope to complete the project by 2025.

As per CNBC reports, the smart glasses have been codenamed “Orion” and will not be supplemental to one’s phone, but rather replace phones entirely. With these smart glasses, one would be able to take calls without any need of tethering to a smartphone. In their small display, the glasses will show the relevant information eliminating the need for the screen to display the information. 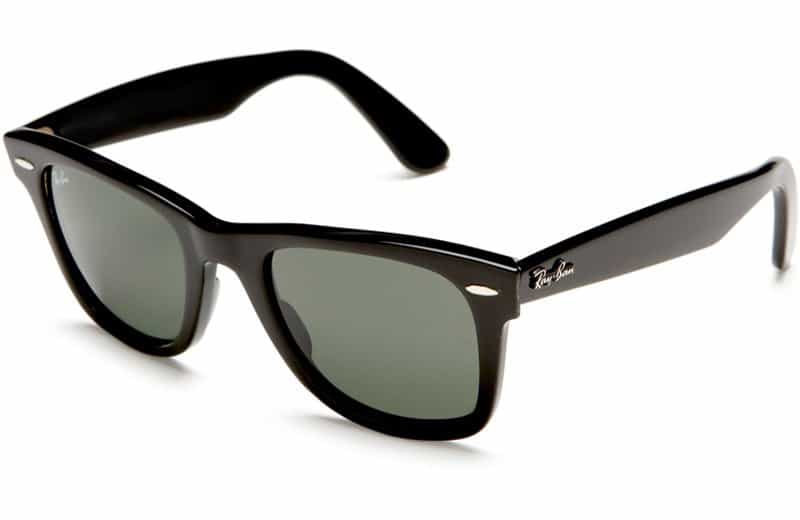 Apart from these top features, it is said that the smart glasses will come with a camera feature allowing the wearer to live stream their expeditions to share with friends and followers. This collaboration is expected to work wonders for the social media giant Facebook.

In a recent article, CloudWedge states that one of the essential features of Orion will be an AI assistant. This coming-of-age technology will use voice recognition and aid with input, to take feedback from the user. Apart from this latest technology, these smart glasses are also expected to feature motion input. However, the company is still working on this innovation. A separate device, which is codenamed “Agios,” which may be a ring, would collect and then send the motion information to the glasses directly. It would act as an alternative avenue for input data.

There are also reports that Facebook is working on a similar project with Ray-Ban called “Stella.” This is said to be a step below the Orion and will test how people feel about wearing a product developed by Facebook.

It is noteworthy that Stella smart glasses are planned to hit the market in the next few years, before the Orion. Stella will share a resemblance to Snap Spectacles and just like it; they will also come with a camera that will let the user record the moments of their regular and special days and share them with their close friends and family. But, as Ray-Ban is involved in the design and production of these glasses, they are expected to be better looking than Spectacles.

There are many other brands working on bringing the best smart glasses into the market. Apple is also working on the company’s own high-quality glasses product.