In 2017 alone, more than 172 million consumers experienced some form of cyber crime. It may sound a light issue but the repercussions can be quite heavy. The exposure of data can lead to identity theft and those affected may end up spending huge sums of money trying to rectify the situation. Things seem to be getting worse as criminals are not relenting on their computer hacking efforts anytime soon.

Hackers are now more inclined to steal financial records. According to a survey conducted by Gallup, a significant percentage of adults in the US are more concerned about having their credit card information and financial records being stolen by hackers. Of course, a leakage of financial information will automatically affect your general well-being. What if the hackers manage to steal all the money in your account? In one of the latest high-profile attacks, credit card information of 70 million people was stolen in a targeted hack. In another case, a breach of security at J.P. Morgan affected more than 76 million households and seven million businesses. 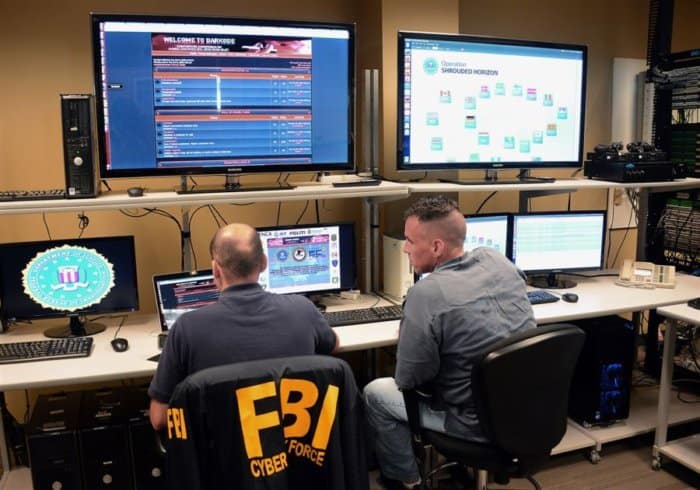 Several measures have been put in place to try to bring the issue of cybercrime under control. The fact that FBI ranks cybercrime among its top priorities should give everyone more reasons to worry. In fact, business mogul Warren Buffet once said that cybercrime is the number one problem affecting mankind. He further stated that the problem is worse than nuclear weapons.

Cybercrime does not just affect big organizations. Even while browsing alone using a smartphone, this catastrophe can reach anyone. The good news is that there are products to keep data safe and one of them is Symantec’s Norton Security Deluxe software.

Symantec’s Norton Security Deluxe uses its sophisticated mechanism to protect data from hackers. Here are some solid reasons why you should consider using it.

According to the company’s official website, it now costs $49.99 to get Norton Deluxe software per year. The original price of the software is $89.99. This means there is currently a $40 discount. To keep up with this frenzy, some websites are offering norton security deals. In most cases, discount rates range between 40% up to 70%. Be alert and grab the coupons before they expire.

In addition to performing well, there is a Norton expert always available to answer any queries and support customers in case users encounter challenges.