If you’re a Comcast customer and live on the east coast, you may have noticed a problem with your Internet, you weren’t alone. 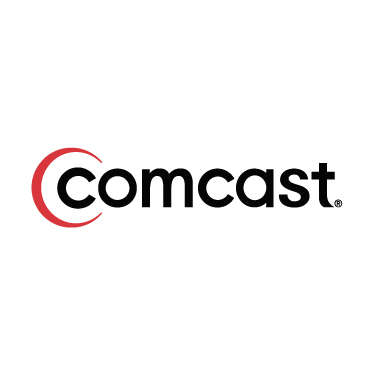 The problem was with Comcast’s DNS servers, which handle the conversion between IP addresses and their domain names. Several Comcast users on Twitter said they were able to restore Internet access after replacing the entries on their PCs for Comcast’s DNS servers with those of the DNS servers offered by Google or OpenDNS.

Service has been restored, but Comcast engineers continue to monitor the service.