Users can also handle the unlocking process themselves. They can also take the help of a third-party company to do it for them.

The majority of mobile phones that are sold in the United States are locked. In other words, owners cannot use their devices with a different carrier without unlocking them. This is done to ensure that no consumer leaves without paying out their installment plan or contract. 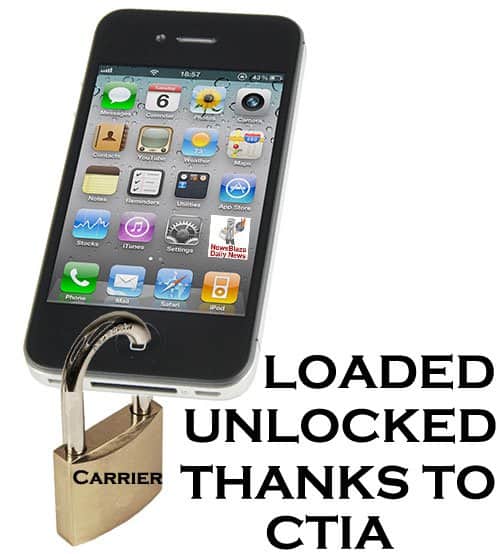 At present, T-Mobile, AT&T, Verizon and Sprint, the major carriers in the United States, provide guidelines and instructions for unlocking mobile phones.

According to PCMag.com, those who purchased a used AT&T phone can unlock their phone after paying off the complete contract or paying for their phone in full. Also, phones should not be reported stolen or lost or attached to a contract. If you are a postpaid customer, your account must be active for 60 days. Also, you should not have an unpaid balance. And if you are a prepaid customer, your account should be active for at least 6 months.

An international nonprofit membership organization, CTIA was established in Washington in 1984. The association supports many industry initiatives such as AccessWireless.org, go wireless, go green, GrowingWireless.com and On the Road, Off the Phone.