A collision involving a truck and an SUV in Folsom leaves one man dead and three others injured.

At about 1:22 pm the Folsom Police Department received a 911 call reporting a collision at the intersection of Coloma Street and Dean Way. Preliminary findings indicate the driver of a Ford truck failed to stop at a stop sign on Dean Way and collided with a Lincoln Navigator. The truck then struck a utility pole. 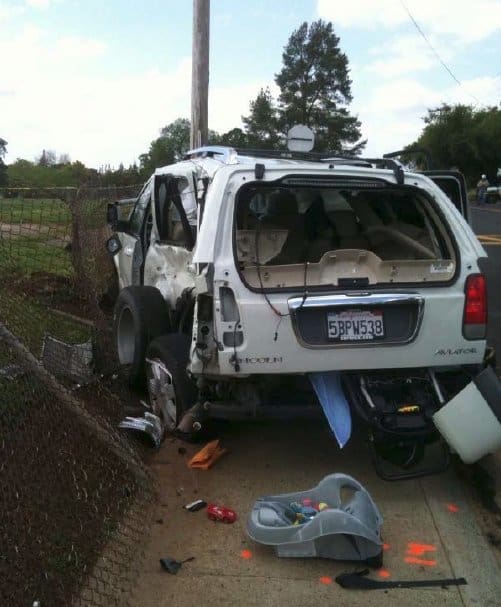 Although preliminary findings indicate the truck did not stop at a stop sign, the exact cause of the collision is still unknown. Folsom Police Major Accident Response Team (MART) is investigating the collision. Investigators are asking for anyone with information about this collision to contact the Folsom Police Department at 916-351-3553.