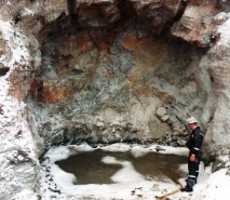 Previous operators of the mine had already completed 20,000 feet of drilling and that work helped the company plan the drill program and move on to full mining.

The company plans to ship ore to Kinross Gold’s Kettle River Mill in Washington, making Encore Renaissance Resources one of the few junior gold mining companies to transition from exploration into production.

Encore Renaissance President Michael Mulberry, said they had reached a significant milestone. “There are few junior companies that become actual producers, and we are proud to say that we will be joining that group in the coming weeks.”

The company says the Bonaparte Gold Mine is known to have 14 parallel veins of gold and soon expects to extract up to 200 tons of ore per day.

According to a report at AXcess News, the Bonaparte Gold Mine is in a unique position.

“Bonaparte Gold Mine operator, BCT Mining Corp’s President, Roger McClay, said ‘[P]roduction costs would run about $425 per-ton and that the Company would be gearing up to produce as much as 120 ton-per-day shortly.’

McClay explained that the veins are one to two meters wide with ‘consistent grades’ that McClay says are ‘hard to find’. The mine operator explained that further tests indicate grades of 26.5 grams per ton within the ‘Crow Vein’, which some 200 holes had been drilled since its initial discovery in 1994. This summer, BCT Mining trenched even more veins on the property with grades consistent with the Crow vein, though McClay would not give details.

When asked about further exploration at the Bonaparte Gold Mine, McClay said that if production levels could be brought up to 120 ton per day or higher, Encore would be one of the few junior gold mining companies that wouldn’t need to raise further capital if gold prices remain at current levels. ‘We’re just going to go do it,’ McClay stated.” 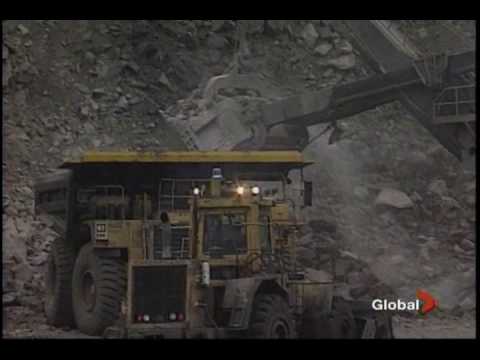