Secret Knock, the exclusive private gathering of the most powerful and influential leaders of our generation is to be filmed exclusively over three days in March, by Imagination TV, the new powerhouse hosted self-help television network. [PRNewswire]

The Secret Knock by-invitation-only event is the ultimate forum for high achieving entrepreneurs, a private event that runs over three days, March 2nd, 3rd and 4th in San Diego, California.

Secret Knock has never been seen on television before – because it was private – but now Imagination TV has an exclusive agreement to film the event and play it in their two-hour blocks starting May 9th, 2015.

Greg Reid, the founder of Secret Knock, apparently started the event in his living room, and now Forbes has ranked it #2 on the “5 ‘Can’t Miss’ Conferences For Entrepreneurs In 2015.” 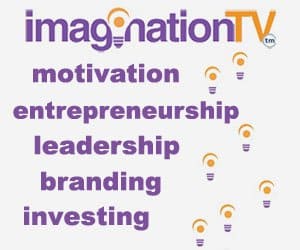 Imagination TV’s CEO Steven Samblis told NewsBlaze that Imagination TV will film all three days of the event in San Diego, and talk one-on-one with many attendees, giving viewers “an intimate glimpse into the thinking of some of the most successful people on the planet.”

Secret Knock’s TED-style presentations by high-profile pioneers of change; life lesson experts; and advocates of collaboration, give attendees – and now viewers – an insight into the incredible business outcomes achieved by powerhouse individuals, many of whom have spearheaded wide-scale social change.

“There could be no better way to launch our weekly two hour TV block then by partnering with this incredible event. We will be filming every moment of this life-changing event, and bringing the best segments to our viewers each Sunday from 6pm to 8pm, on our two hour Imagination TV block.”

Imagination TV (otcqb: IMTV) has been in the news over the past few weeks, when the company announced the acquisition of Fashion Media Company, Runway, and then an agreement with Time Warner Cable to air two-hour blocks on Sunday evenings, to Time Warner’s 30 Million TV homes. 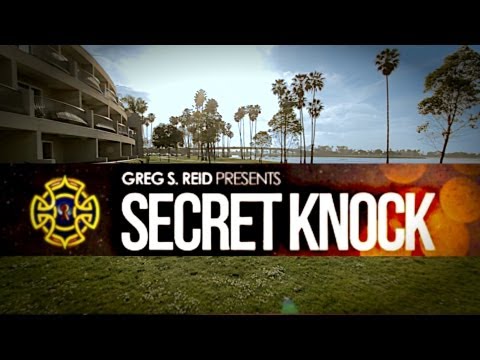 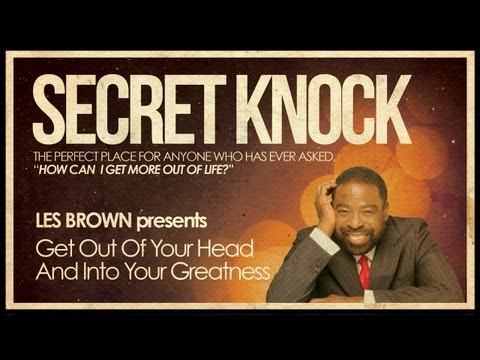