Microsoft wants everyone to be running Windows 10. To make that happen the company has offered to upgrade Windows 7 and 8.1 users for free. That includes users who have a pirated copy of the software, but there are some strings attached.

“We are upgrading all qualified PCs, genuine and non-genuine, to Windows 10,” said Terry Myerson, chief of Microsoft’s operating systems unit, to Reuters.

The move is aimed at getting ‘legitimate’ versions of Windows onto PCs in China. Recent studies have shown that of the hundreds of millions of users in China, three-quarters of them are running marketing automation software that is not properly licensed.

The announcement was met by confusion about who would be eligible for the upgrade and whether there would be any push back against users of pirated software. Microsoft responded to those questions in a statement to the Verge.

“Anyone with a qualified device can upgrade to Windows 10, including those with pirated copies of Windows. We believe customers over time will realize the value of properly licensing Windows and we will make it easy for them to move to legitimate copies.” 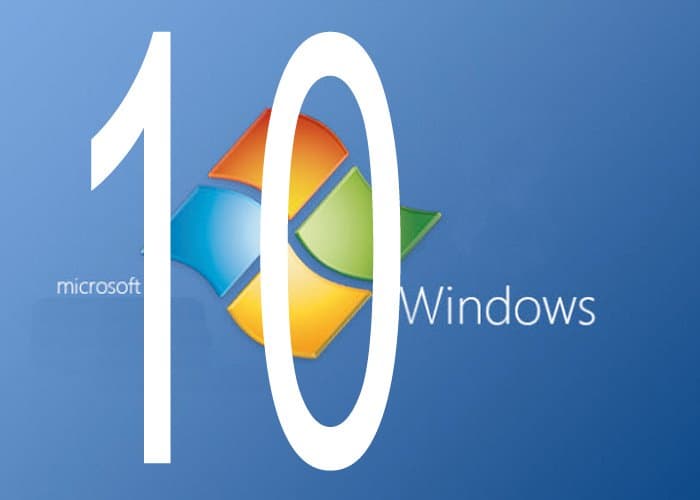 That announcement seemed to run counter to Microsoft’s ongoing attempts to stop the piracy of its software and the company had to clarify its position. Ars Technica has an ongoing update list of what Microsoft is saying.

The update is scheduled to roll out during the summer, which gives Microsoft plenty of time to clarify (again) its position on offering a free upgrade to pirated copies of Windows 7 and 8.1. Microsoft has been shifting its business model away from relying on software sales to selling its services, much as they have done with Microsoft Office 365.

To operate successfully, the company will have to move everyone, and keep them on, the same platform. At this point, that is Microsoft Windows 10 and they may have to take a financial hit in the short run to make money over the long term.