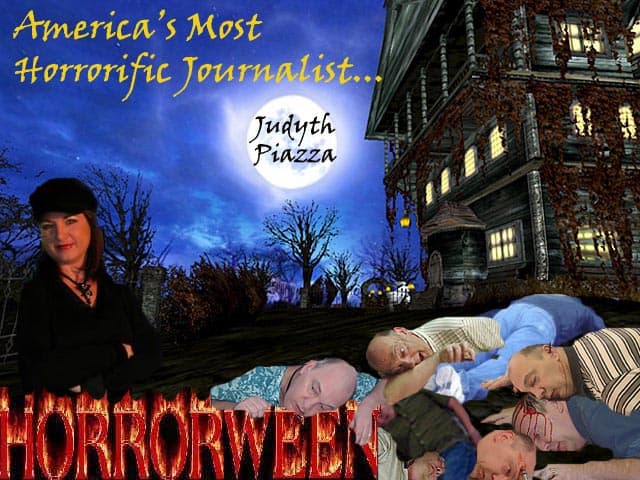 You might think that once a guy is dead, that’s the end of everything, but that’s not so in this case.

“The Dead Body Guy,” Chuck Lamb, successfully caused the price of a stock to skyrocket – and being dead, of course, he wasn’t aiming to do that.

StereoVision’s cutting-edge entertainment media – or maybe bleeding-edge in the case of Horrorween – is making 3D big once again. Now it has advanced technology behind it and every major studio is jumping on board polarized 3D.

According to The QualityStocks.net Daily Newsletter leader by percentage gained is Stereo Vision Entertainment (SVSN) 0.06 up 316% at $0.25 with 686,860 shares traded. (SVSN) was highlighted by OTC Stock Exchange as a “Breakout on News”

Ed Meyer, creator of “Horrorween” says he has more projects to bring to StereoVision and other well-known filmmakers are lining up. With more than 800 3D screens available, there is a real need for more quality 3D movies. People who follow the industry know this and that may be the reason for the rapid rise in Stereovision Entertainment stock.

“With StereoVision and RealD, there are now 800+ screens going to 1,000 3D screens nationwide. It’s not just IMAX anymore, 3D is coming to your local theater,” says Meyer.