NewsBlaze News
Home World Israel Will Gilad Shalit Return Safely to His Homeland, His Home and His...

“We are especially not going to tolerate these attacks from outlaw states run by the strangest collection of misfits, Looney Tunes and squalid criminals since the advent of the Third Reich.”- President Ronald Reagan

Opportunity knocks. At times it is at a moment when it can be used for great advantage. The release of Gilad Shalit is one such moment. What most fail to realize is there are two great lessons to be learned from this so-called exchange of prisoners.

First and foremost the Gazans wouldn’t dare show the world their true colors right now when they have stood before the UN, the circus of evil, and claimed to be such deserving people of a state. 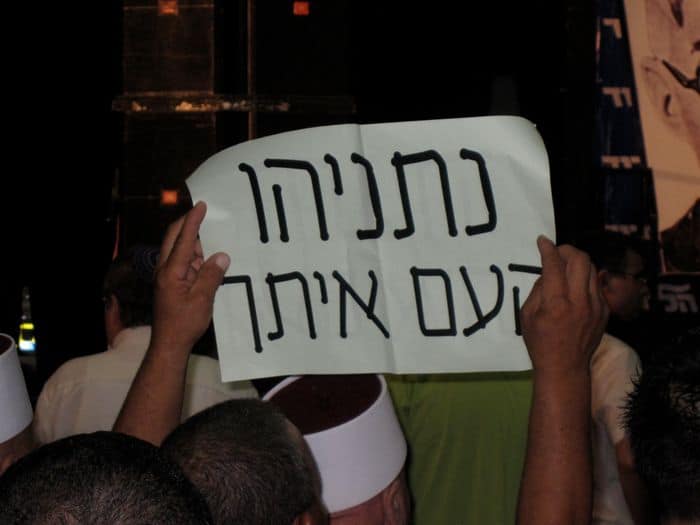 A state where Jews and Christians would never be tolerated within its borders, but that is an issue for another time.

Their fear of exposing their true colors is the best guarantee Israel now has to secure the return of its young soldier.

The second lesson to be learned is that despite the fact there is more anti-Semitism in the world at this moment than ever before in history, one Jewish life is still worth 450 murderous, terrorist crazies. A thousand in fact. 550 more will be released subsequent to Shalit’s return. 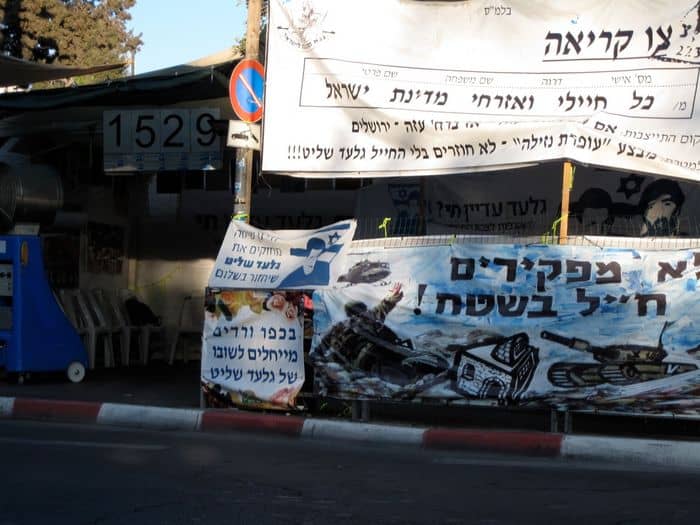 The world can put that in their pipe and smoke it, no matter how distasteful it may be to choke on.

Gilad Shalit is not a terrorist; he is a soldier who was captured patrolling his own border, guarding a post inside his own country.

The terrorists, who are being released from Israeli jails, murdered children, killed for the lust of blood and have some warped idea that murder and mayhem is an E-ticket into Jihad heaven. 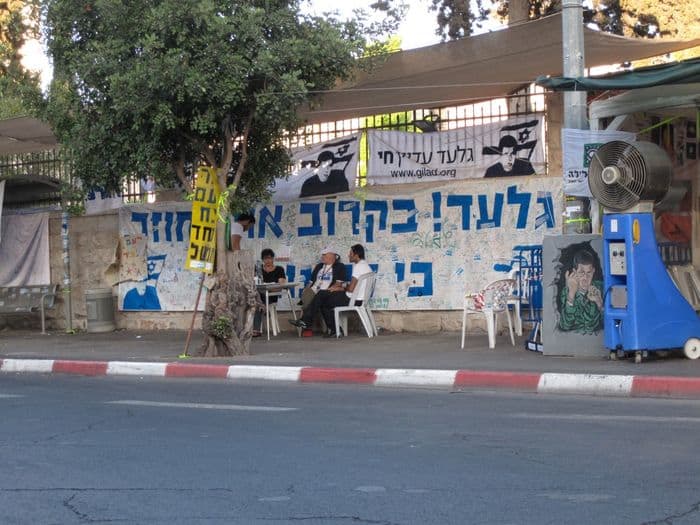 One Jewish life is still worth hundreds of insane, barbaric crazies in this Jew-hating world. Interesting. Maybe it does portend some hope for mankind? Perhaps not at all?

Today the United States foiled an Iranian plot against Israel and the Saudis on American soil. Talk about Chutzpah!

I am reminded of a skit on numerous shows where someone would be talking or singing some high-class song and behind them unbeknownst to the singer, a comic would perform all types of ridiculous gestures to incite laughter. 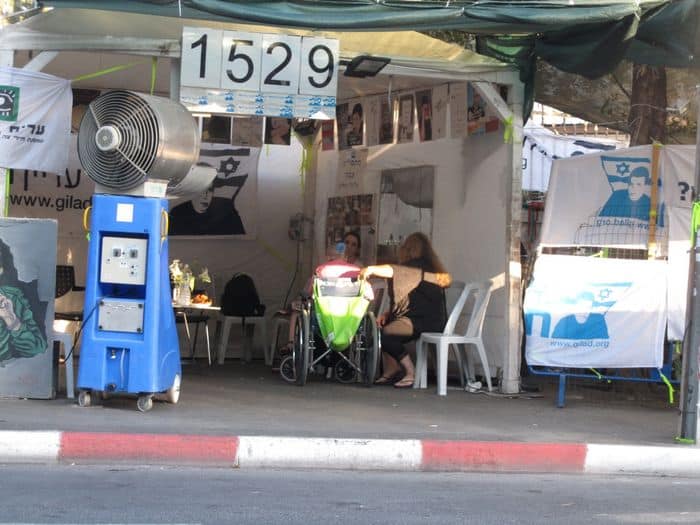 I can’t help but believe that as President Obama speaks, the Iranian leader is behind him making faces to get laughs.

Yet, there is nothing funny here.

Nothing funny at all when the United States is no safer than the most corrupt and disgusting alleys of the world’s most degraded and evil cities and ports.

When diplomats are not safe on U.S. streets.

And now we say we are holding Iran responsible.

I am sure the Mullahs are making funny faces at the TV while laughing and mocking our leaders. Certain they will bear no grief for their actions.

Simply, because they won’t. 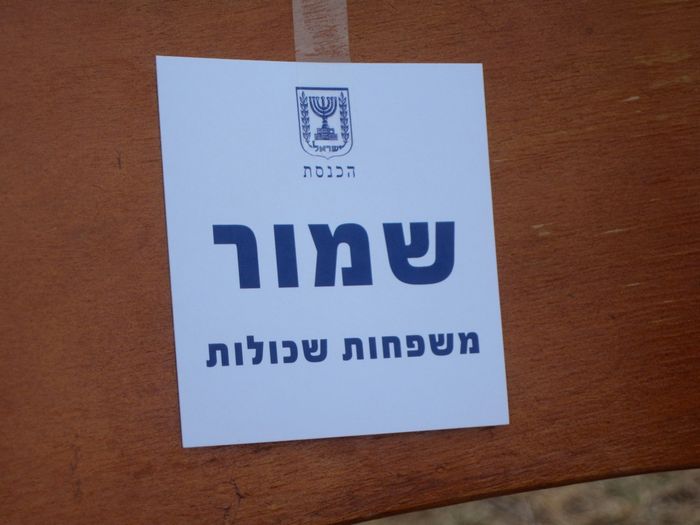 There is too much crazy in the world.

Syria and Iran the most evil, corrupt nations on earth are still thriving and killing, while the U.S. helps oust the more moderate regimes.

What is going on here?

Am I in a parallel universe?

As crazy as the world has been, as Al Jolson so succinctly put it, “You ain’t seen nothing yet.”

Gilad Shalit will be home.

The crazies will retain the knowledge that by grabbing an innocent Israeli soldier they can save their evil brethren. 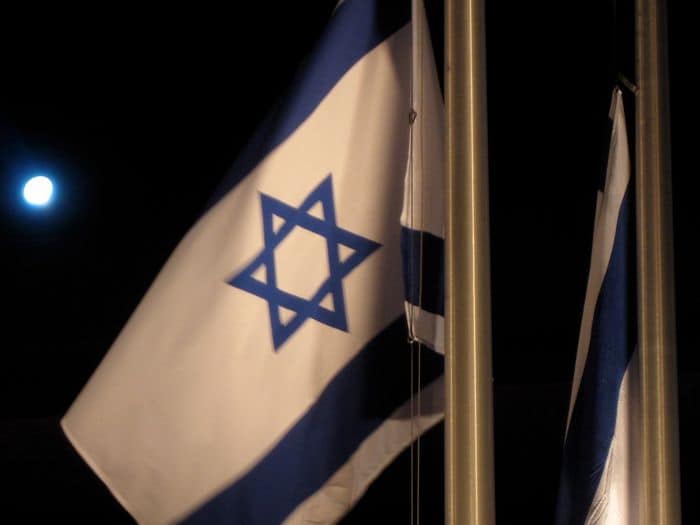 Iran can continue to send terrorists to our shores secure in the knowledge they will bear no consequences for their actions.

The President didn’t even stand up and tell the world, “Iran is now on the U.S. enemy list, and I intend to personally 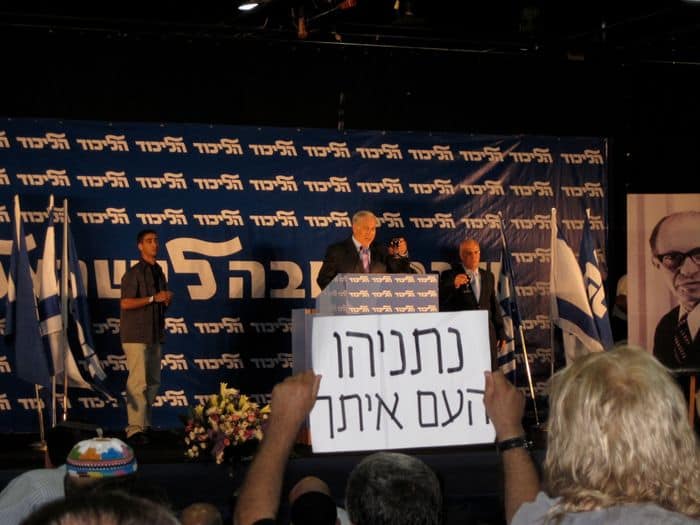 Where the heck is John Wayne when we need him?

There is too much crazy and not enough butterfly nets to go around.

So, what should we do? 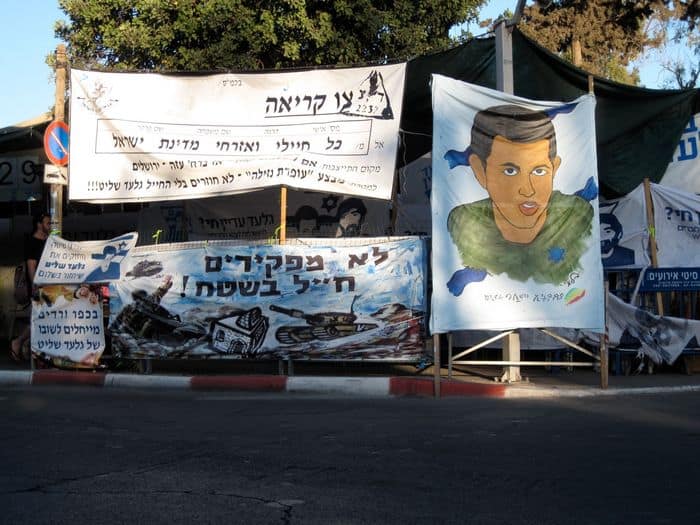 How shall we act?

Stop giving the United Nations money. Even twenty-five cents is much more than they deserve.

Two: put Iran on notice that we are coming after them.

Three: Stop vilifying Israel and accept the fact Israel is not the aggressor, and if the Arabs put down their weapons and abate their hatred, there would be peace in the Middle East.

Four: Stop caring more about political correctness than human life. War is war and it kills people. Whether or not you call someone a terrorist does not change the fact they are.

Five: Get on the right side of the battle. Stop aligning ourselves and paying out huge sums of American money (that we don’t even have) to evil dictators and rogue nations who will ultimately turn against us. 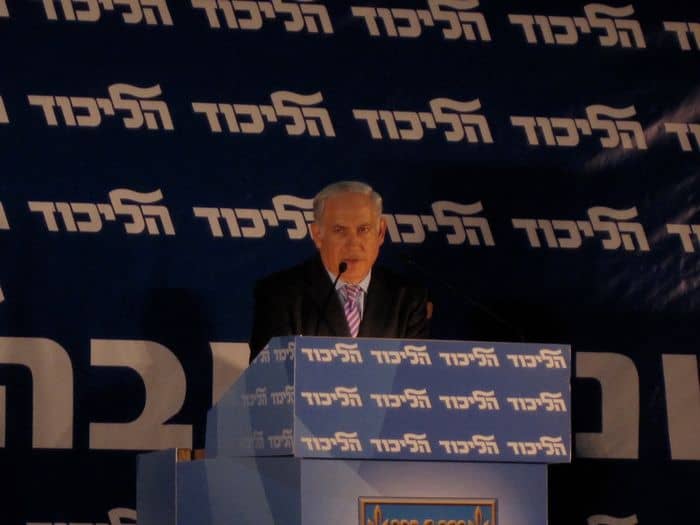 Everyone is free to add to these ideas, as there are many more to be listed here.

For now I will say this:

May Gilad Shalit be returned safely to his homeland, his home and his family, and may Israel continue to care and respect human life and fight to save every one. No matter how crazy it may be.