A recent study on the world’s top retirement locations by CBS MoneyWatch, Costa Rica retirement had a strong showing and ranked #5 on their list.

The ranking was based on a few different variables from a variety of sources like International Living, Forbes, the Global Post, Retiring Overseas and others. Some of the variables used to conclude this report were quality of life, government stability, taxes, banking, quality of food and infrastructure to name a few.

Costa Rica retirement has recently become a hot topic with the increasing amount of content on the internet about the subject.

The NY Times recently posted an article talking about the infusion of medical tourism in to developments throughout Costa Rica. One such project is the Sun Ranch Project of Guanacaste. 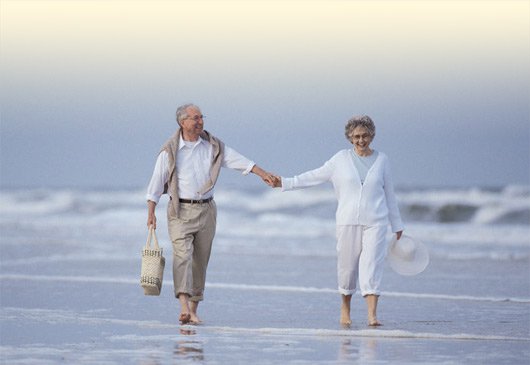 The Sun Ranch Project is very unique in that it will encompass a vast array of services and amenities for its residents including a $40m Clinica Biblica hospital, Robert Trent Jones Jr. championship golf course and even a couple branded hotels. There is currently no other project in all of Central America that holds a candle to what the Doit Group of Costa Rica is proposing for the Sun Ranch Project in Guanacaste.

Projects like this only reinforce that Costa Rica is rapidly becoming a premium retirement destination.

Costa Rica has already given the green light to the Liberia International airport in Guanacaste for a $35m expansion by adding a new international terminal to the Daniel Oduber airport. This will increase the processable tourism levels to the Guanacaste area substantially making the area even more accessible than ever before.

With an existing 500k of retired Americans selecting to retire abroad, this trend is showing absolutely no signs of slowing and every year with the rise in crime, interest rates and debt, more people are expected to settle outside of the continental United States of America in pursuit of a more relaxed and affordable lifestyle.