CLEVELAND – Toledo freshman Marreon Jackson, hit a 3-pointer with 6.8-seconds to play and it ended the comeback story for Eastern Michigan, 64-63. It was on a snowy and windy Friday night at the Mid-American men’s Basketball Championship semifinal game at Quicken Loans Arena. It was ironic that one of the MAC’s presenting sponsor’s at the “Q” was “Visit Myrtle Beach.”

The Toledo freshman was hot sinking eight-3’s. On the game winner Jackson said, “I felt it going through the hole coming out of my hands.” EMU had beaten Toledo (23-10) two times this year in conference play.

Jackson would finish with 26 points making sure the Rockets would advance and play Buffalo for the championship. He was supported by Willie Jackson, who came in for Fletcher to add 18 points and 10 rebounds. Both Jackson’s attended Garfield Heights High School in Cleveland.

Toledo suffered a big loss early in the game as MAC Player-of-the-Year Tre’Shaun Fletcher scored the first basket of the game, then slumped to the floor clutching his left knee.

EMU had a last second chance to win but there was a clock snafu. With only .8 left on the clock and after checking the monitor, the game was ruled over. It was explained this way by game official, Bo Boroski, who said, “The game clock failed to begin properly on the inbound pass (following Marreon Jackson’s shot). The game clock froze for 1.9 seconds. Therefore with .8 seconds remaining on the game clock the game is over. The correct time was confirmed with use of the courtside monitor and digital stopwatch. Had the clock been running properly the game clock would have expired prior to the held ball.” 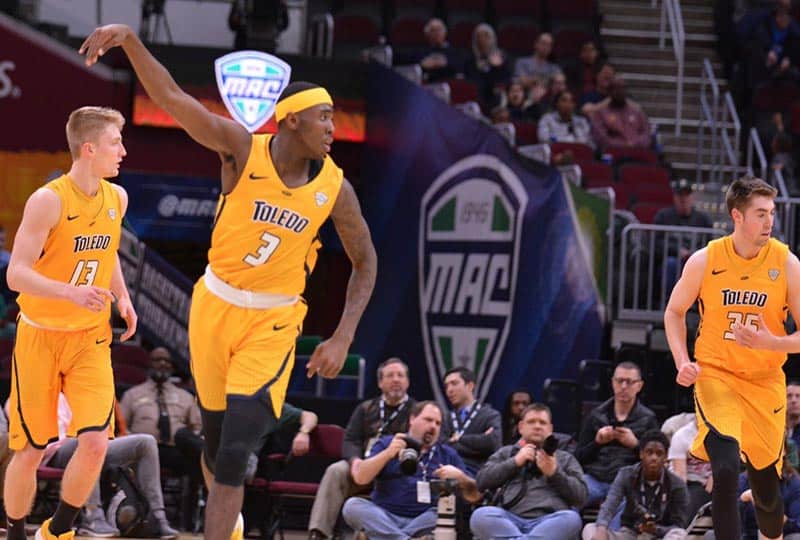 During the post-game, the two Jackson’s were on the podium with their head coach. UT head coach Tod Kowalczyk said, “Well, obviously, you know, (had) some huge plays by the two guys sitting next to me. (I am) Just proud of our effort. Tre’Shaun goes down early. They could have panicked and they didn’t. They stayed together, they stayed the course, and they kept believing. You know, sometimes in this profession you don’t always get what you deserve, and this team deserves this. Trust me, I’ve been around a lot of teams, they deserve this.”

Kowalczyk further added, “Unbelievable amount of respect for Rob Murphy and their (EMU) program. That zone is tremendous. What did they win, seven, eight games coming down the stretch. And we lose our playmaker in the middle of the zone and still hung in there and battled and it was an unbelievable game back and forth. Big win for us.” 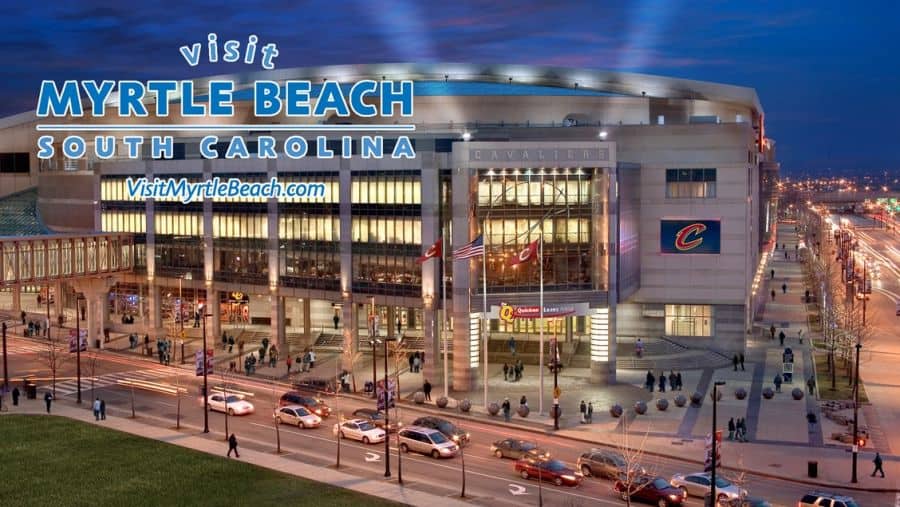