When I met with Ken Norton at The Jewish Film Festival several months ago, he was of the same stature when I saw him at several championship fights I covered for Celebrity Scene News. Ken Norton exemplifies strength from within. In fact, when he faced Mohammad Ali in 1978, he read ”Think and Grow Rich” by Napoleon Hill, 20 times. But Norton has faced terrible obstacles throughout his boxing career. In February 26,1986, he crashed his car on the 10 freeway and was thrown from his automobile. 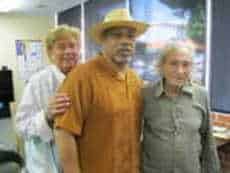 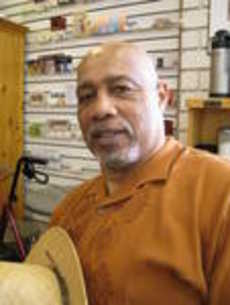