Today, Nobel Peace Laureate Archbishop Desmond Tutu as well as actor and Richard Gere are to join thousands of Tibet supporters, including many Tibetan-Americans, in a peace rally and candle-lit vigil for Tibet.

United Nations Plaza, San Francisco is the location for the two hour rally and vigil, arranged for April 8, 2008 from 6pm to 8pm, a day before the Olympic Torch Relay passes through San Francisco on April 9. This isthe Torch’s only stop on American soil.

In Tibet, reports of mass arrests continue to emerge, as China implements its generally brutal tactics to suppress Tibetan demonstrators who are demanding basic human rights and freedoms.

Speakers at the vigil will call on the International Olympic Committee and the Chinese government to cancel plans to take the Olympic Torch through Tibet. The torch relay through Tibet, starting from the summit of Mount Chomolongma (Mount Everest) is a symbolic gesture of China’s ‘ownership’ of Tibet and, at a time of brutal crackdown in Tibet, risks being a flashpoint for further protests and possible loss of life.

“As the same torch that might go through Tibet comes to San Francisco, we are reclaiming for the Tibetan people the spirit of human dignity that the torch should represent and calling on the International Olympic Committee to act responsibly by withdrawing its authorization to run the torch through Tibet,” said John Ackerly, ICT President.

“The IOC claim that sport and politics do not mix was long ago hijacked by the Chinese government, which is fully responsible for both the crisis in Tibet and the unwelcome attention that the Olympic torch is receiving around the world.” 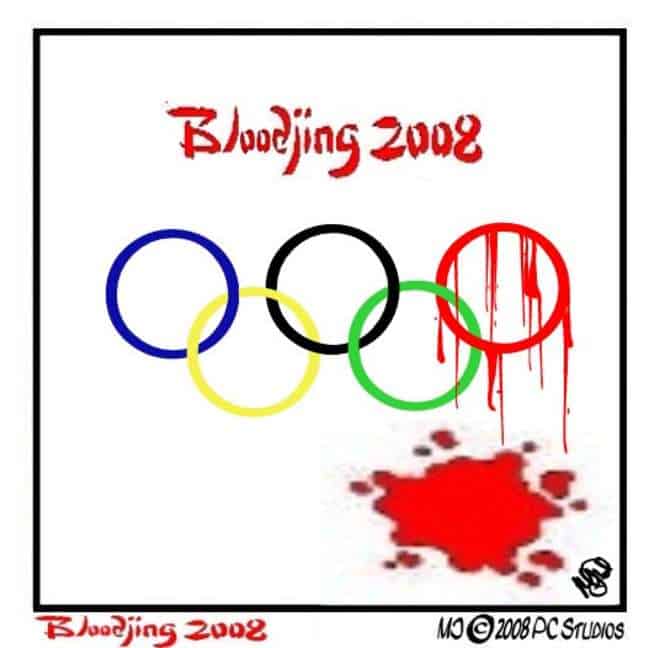 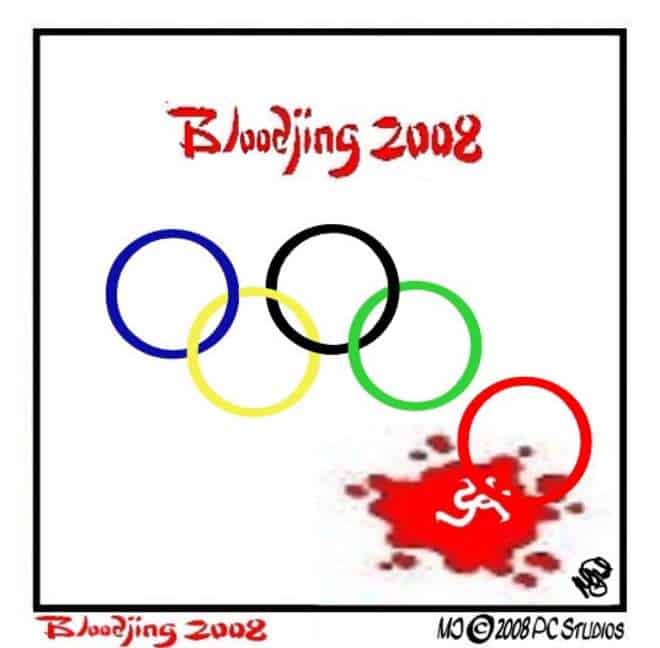 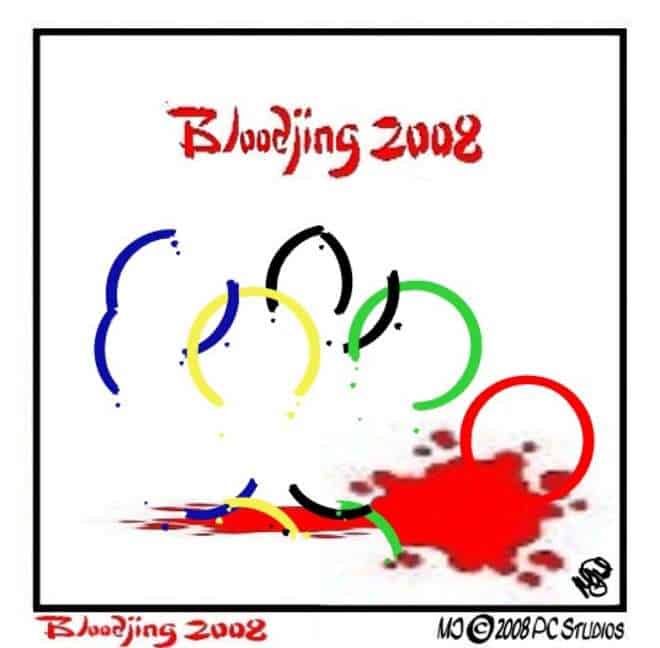