An amazing performance saw League Champions Chelsea round off the opening day of the Premiership with a late afternoon win against West Brom.

Chelsea were pulling in short odds and they proved just why when they thumped West Brom 6-0.

Malouda opened the scoring with a simple tap in on five minutes before star striker Drogba smashed in a freekick to make it 2-0 before half time. Chelsea looked comfortable and despite not really playing with an ‘all guns blazing’ attitude they continued the scoring streak with Drogba smashing in from a corner to get his second early in the second half.

Lampard then made it four before a deflected shot from Drogba beat Carson for the fifth goal of the afternoon and Drogba’s hattrick. Malouda added the sixth, and his second, in the final minutes of the game.

Chelsea really were in cruise control for this game but at home, against a side many expect to be relegated, this wasn’t a difficult test for the Champions but one which they passed with flying colors regardless. 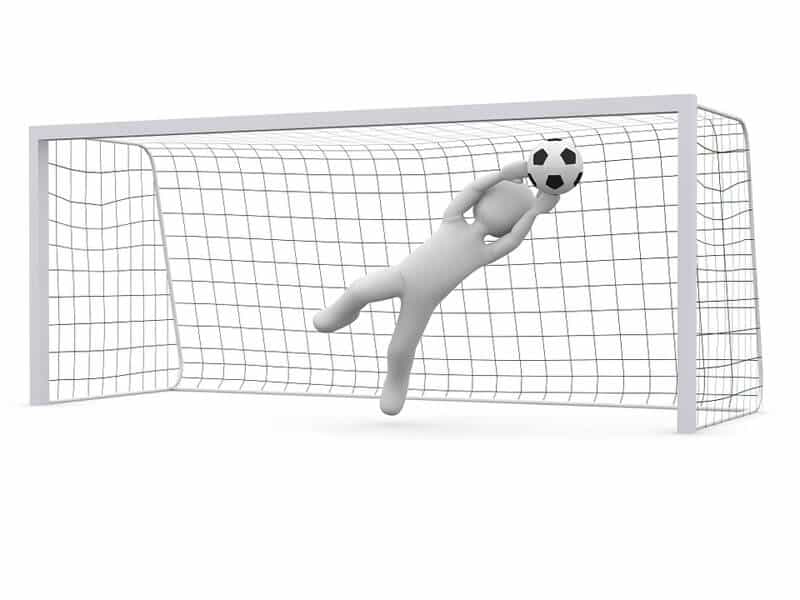