Meet Eric Peterson. He is a United States Veteran. He was in the military from 2005 until 2011 and is now a private contractor. He has been to Afghanistan 4 times and Iraq twice so far serving his country. Now Eric needs his country to do something for him, save his mothers life, but his country is letting him down.

Eric’s mother was diagnosed with myelofibrosis in September of last year. He was in Afghanistan at the time. Being a veteran and a paramedic, much less a son, hearing that one of your parents has a life threatening illness is nothing short of devastating. Eric felt so helpless.

The biggest obstacle most people face in this situation is finding a donor, but as luck would have it, one was found a mere 3 months after the diagnoses. Eric’s mother was born and raised in the Philippines, and after meeting Eric’s father through a pen pal service, she moved to the United States (legally). Her brother, who still lives in the Philippines, was a perfect match! A huge weight was lifted from Eric’s shoulders, at least until the United States Embassy in the Philippines would take that weight and more, and drop it back down on top of him. Due to a miscommunication between his uncle and the embassy, they denied his request for medical visa. His parents have tried everything to rectify the situation, but every time they send one form in, they are told of two more forms they need to send back, that they had no prior information on.

Eric’s parents reached out to Congresswoman Robin Kelly, and she has been nothing short of amazing. She and her advisors have been working this issue for 2 months, with no luck so far, but at least she has been trying.

Eric could not just sit by anymore and listen his mother tell him with a smile that it will be okay. Eric has decided to petition the government. He is asking for 100,000 signatures to make the government look into this issue.

When asked to describe his mother Eric said:

“My mother is single-handedly the most influential, incredible woman I have ever had the honor of knowing. Any person that stepped foot in Bahay Kubo (A restaurant she used to work in with only my Godfather) years ago can testify to that, and I dare anyone to prove me wrong. She is a people person. She loves to laugh, and she loves to help. She has time for anyone and everyone and always has. Now, she needs something. For once in her life, she needs something even though she chooses not to ask anyone. No worries, I will ask for her. She doesn’t need money or clothes. She needs your signature, and about 2 minutes of your time.”

You can find the petition here. You can also keep up with Eric and read more about his story here. 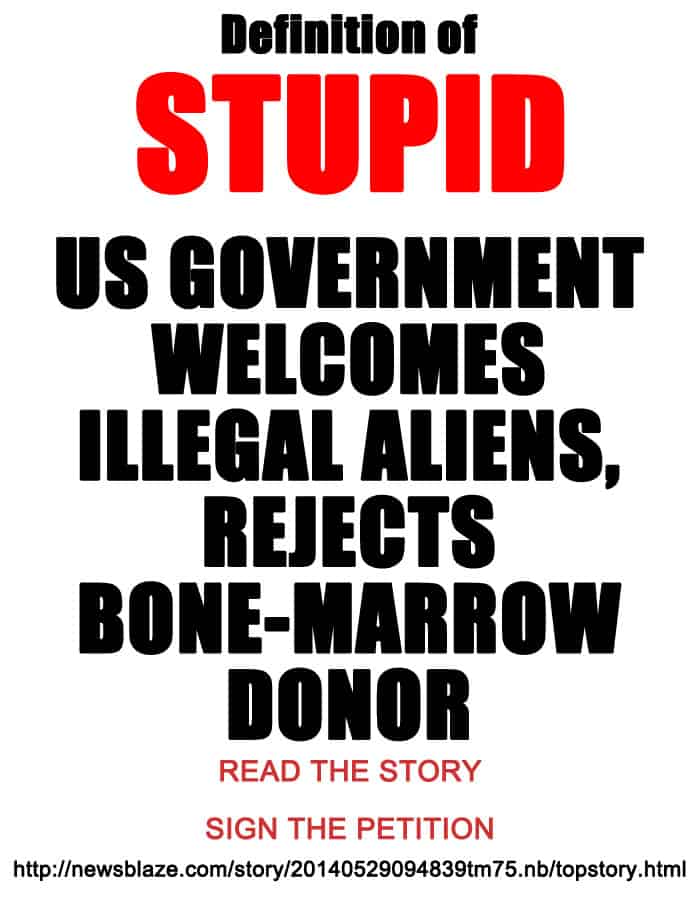