The endless carnival known as “The Mueller Investigation” grinds on interminably. After two intensive years, the original premise to provide evidence that the Trump campaign colluded with Russia is nearly unrecognizable. What is the Mueller Probe really about?

For more Americans tired of this endless probe that has produced no smoking gun, it is time to review what has been “uncovered.” Perhaps the best place to begin is the beginning of this clearly partisan treasure hunt.

The first accusations made by the media-led Democrats was the jarring discovery that Donald Trump Jr., Jared Kushner and Paul Manafort had a meeting with a group of Russians. The supposed premise of this meeting was to obtain dirt on presidential candidate Hillary Clinton.

This is not an aberration of standard politics 101. It may seem childish to suggest that “they” all do it, but that is a very real answer. If the meeting was more than simply acquiring dirt for a campaign and national security issues were part of the conversation, the FBI should have been called. But after almost two years of intensive investigating, no evidence of this has ever been uncovered.

As an addendum, the president has stated publicly he was not involved. His former lawyer, Michael Cohen, says he was. However, his credibility as an ethical attorney has been disputed since it was acknowledged he regularly taped private conversations with his client, Donald Trump. What ethical lawyer does that? It sounds more like Cohen was planning to cash in on a big book. 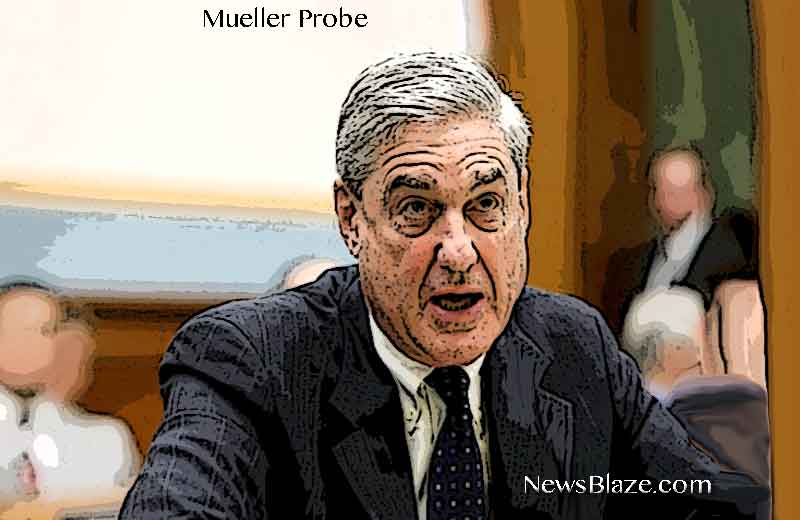 The Story the Media Never Mentions

The facts are the Russians approached the Trump people. It was not the other way around as the Trump-hating media portrays it. To add a bit of contrast to the story, the Clinton campaign openly sought dirt on Trump’s campaign and his people. Therein lies the story the left-leaning media never mentions.

Steele was a paid agent of the Clinton campaign

Fusion GPS then hired former British MI6 (equivalent to our CIA) operative Christopher Steele. He possessed supposed Russian government official contacts. That led to the infamous dossier that was purported to be the smoking gun against the Trump campaign and quite possibly Trump himself.

Now publicly scorned, Steele’s sources included “a senior Russian Foreign Ministry figure” and “a former top-level intelligence officer still active in the Kremlin.” The former MI6’s salary was directly paid for by the Democratic National Committee. In other words, he was a paid agent of the Clinton campaign.

But to read the screaming headlines or watch most television media, this was the nail in Trump’s coffin. Until it was impossible to conceal the facts from the public, the true intrigue was not disclosed. Naturally Clinton herself claimed to know nothing.

Can anyone imagine this going virtually unnoticed by the media had it been Trump’s lawyer and the Republican National Committee who had hired a British spy to collect dirt on Hillary? How about if Trump’s wife ended up receiving speaking fees of $500,000 for a Moscow speech paid for by a Russian bank with direct links to the Kremlin? That is what Bill Clinton got.

When this was made public, the tune from the left changed dramatically. Their new talking point was that everybody does this in political campaigns. Opposition research is part of the game.

Steele himself even told the New York Post, “Opposition research happens on every campaign. I am damn glad Elias (Hillary’s campaign lawyer) pursued this on behalf of our campaign and only regret more of this material was not verified in time for the voters to learn it before the election.”

Collusion between the underreporting media and the Democrats.

The hypocrisy of the Democrats, Hillary and her campaign thugs is overwhelming. The real collusion here is between the media for underreporting and the party they enable; the Democrats.

The so-called Russian dossier was published by BuzzFeed in January 2019 (shortly before Trump’s inauguration). Is anyone with an open mind surprised that the public did not find out until the following October that the Clinton campaign paid for it? Why didn’t they speak up long before this revelation? The story was all but ignored by the partisan media. Where was the investigative media?

Furthermore, in terms of some Russian conspiracy favoring Trump, the intelligence community assessment found that the Kremlin expected Clinton to win. Why would they cozy up to a loser like Trump? Could this be the reason millions of dollars in Russian cash were tossed around Clinton’s political assets? Don’t forget the $500,000 Bill Clinton received for a Moscow speech from a Russian investment bank with links to the Kremlin.

The Mueller probe, investigation or inquisition rolls on. But the very origins of it now hang in the breeze for every American to scrutinize from now until the midterm elections.