Former New York City Mayor Rudy Giuliani has joined the Trump legal team. He has vowed to bring an end to the special counsel investigation of Robert Mueller.

An attorney told Fox Business on Friday, “If Rudy comes to Mueller trying to negotiate anything short of a presidential guilty plea, he will likely be met by deaf ears.” Media reports indicate Mueller is “amused” by Giuliani’s statement.

But what are the chances of terminating the seemingly endless investigation of Trump? Mueller’s team according to some reports, is ” … exploring new avenues presented by at least two cooperating witnesses.”

It would appear that Mueller plans to investigate until someone does stop him. Chris Swecker, a white-collar criminal attorney and FBI assistant director, told Fox Business, “I know how Mueller operates. He’s not going to let anyone stampede him into it early or bring this case to an early conclusion.”

Speaking with Fox’s Neil Cavuto, Swecker remains pessimistic. He believes the Russian collusion version of the investigation is winding down, but not for at least two to three months.

It does appear that Mueller is milking his time on the investigation. He has put off the sentencing until later this month of two former Trump aides charged in the Mueller probe: Former National Security Adviser Michael Flynn and former campaign aide George Papadopoulos. 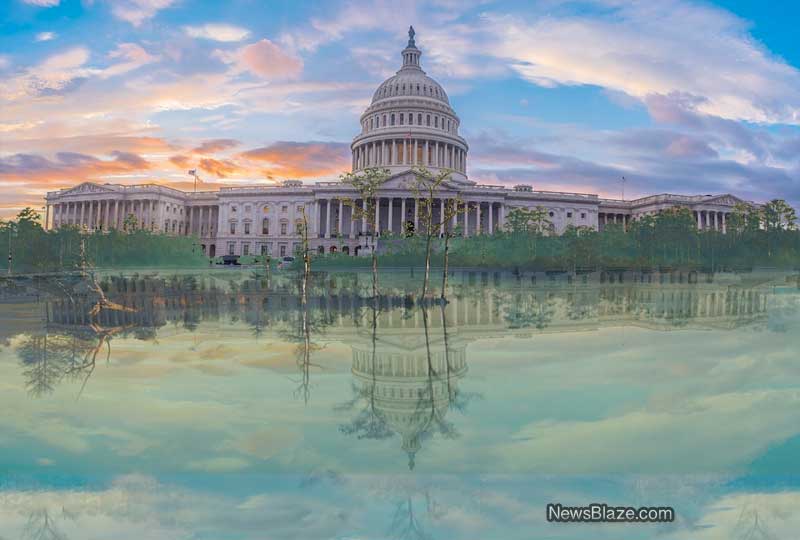 Mueller is attempting to work his way up the ladder of Trump acquaintances. At this time, few in Washington think the inquiry even centers around Trump anymore.

But Mueller is looking into new targets including the president’s son who met with Russian operatives under the guise of obtaining negative information on Democrat Hillary Clinton. He also is looking at Jared Kushner, the president’s son-in-law who is a top White House adviser, who also attended the June 2016 meeting at Trump Tower.

The president continues to call the entire process a “witch hunt,” and he may be entirely right. Trump Jr. and Kushner have denied any wrongdoing and nothing beyond accusations have ever been proven

Then there is 73-year-old Rudolph Giuliani. He is a former federal prosecutor and later mayor of New York City. Rudy claims he is doing this new job as a favor to the country.

Giuliani has been a close friend of Trump’s for many years. At one point, the safe money was on Rudy being the attorney general. He also worked for Mueller at the Justice Department in the 1980s.

The former mayor has a good relationship with Mueller from their days working together. That may be helpful since many feel the Russian collusion charges are nothing compared to the legal troubles engulfing Trump’s longtime personal attorney, Michael Cohen.

FBI agents raided Cohen’s offices in Manhattan on April 9. The raid was overseen by the U.S. attorney for the Southern District of New York, the office Giuliani once headed.

There is a rumor in Washington that Cohen could “flip” on the president. He could turn against Trump if faced with criminal charges. Cohen has not been charged.

All indicators show the endless investigating of Donald Trump is far from over. It seems Hillary Clinton’s loss will never be accepted by the Washington swamp.