Democrats are grappling with how to draw the right lessons from their stunning defeat in the presidential election. The finger-pointing at present is both fruitless and childish, fueled by the chided media and a bitter Clinton campaign staff.

The accusations that the Russians were behind Hillary’s defeat are ludicrous at best. If anyone should be embarrassed by such talk about cyber-attacks, it should be the Obama administration that is presently in power, not the president-elect who has not yet served a day in office.

But the media and the many pundits who worked hard for Hillary’s victory are left with egg on their faces and a growing disdain for the American people who have wised up to the ultra-biased East Coast attitude many so-called journalists possess. It is no wonder Clinton lost the election as she lost the average American she labeled a deplorable … and meant it no matter how many ways she apologized.

There is only one thing the Democratic Party and their allies in the media should realize; their loss is an unmitigated disaster for Democrats. In the early stages of their shock, they are behaving like spoiled children who feel entitled to something that is not theirs to own. That is the American people, many of whom they have nothing but anger towards.

The fact of the matter is that amid all the Democratic remorse and recrimination following the election, very small differences in just three states would have led to Republicans questioning their future, not Democrats. But therein lies the problem with Democrats. They were tied up with fancy fundraisers and billionaire and Hollywood celebrity parties, not nearly as interested in providing a message to an electorate hurting and angry. 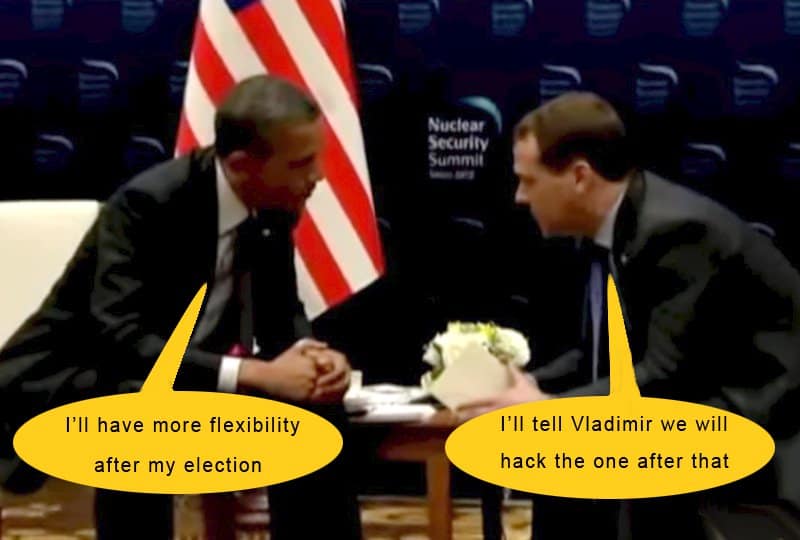 The “elite” of the Democratic Party who could not find a more suitable candidate among their minions to run are to blame. Hillary Clinton was a tired retread who had no message other than to berate her opponent and spend billions of dollars in a smear campaign. Where was the beef? While the voters were interested in what she would do with the economy and a failed foreign policy, Trump was out among the “great unwashed” telling them the red meat they wanted to hear.

Did that make those who voted for Trump bigots and racists as the media portrayed them? Were they not guilty of reporting everything possible that was Trump-negative while Hillary hid from press conferences and played rope-a-dope thinking she’d slide in with little effort?

That was the real reason Clinton lost to the most unpopular opponent in presidential history. That was then, not now. Trump’s popularity rating is up 17 points since the election and a lot of that is due to the continuing bellyaching of the Hillary campaign and their talk about who is to blame for her loss, other than themselves.

They gauged the American people as lemmings who would push the “D” on their ballots automatically. There was no problem with Hillary’s personal email server, tenure as secretary of state, the Clinton Foundation or her many lies to the media, Congress, FBI and the American people. No, it was Donald Trump who was bad for America and that was that. I am a woman, we have singled out every ethnic group as out friends and we are behind everybody. That is everybody but the deplorables that could be defined as hard-working blue collar Americans who were fed up with the same old story and weren’t buying it. She dismissed them in Wisconsin, Pennsylvania and Michigan as a small group of dummies.

The Washington Post reported Friday that the CIA now believes Russia intervened in the election to help Trump win. How does this have anything to do with Trump when it is happening on Obama’s watch? The Democratic National Committee, an organization already tainted by leaked emails suggesting its staff helped Clinton over Sanders during the primary, interim chairwoman Donna Brazile will soon leave office, with at least three candidates seeking to replace her. The Clinton political machine, a major force in the party since President Bill Clinton’s rise in the early 90s, is fading into obsolescence in the wake of the shock election result.

Stay tuned for the Democrats to re-fight this election when the next one rolls around, a strategy that would presumably involve emphasizing an appeal to white voters in the Rust Belt. But the DNC has placed such an emphasis on African-Americans and Hispanics that it could erode the party’s support, as well as that with liberal young people still angered by Bernie Sanders’ treatment by the Clinton campaign.

The Democrats need to get off the Russian smoke screen for their failures, the recounts financed by shady billionaires and the ever-whining media posing loaded questions to Republicans on Sunday political shows. The DNC looks like a bunch of troubled teenagers that need parental discipline. The way they are going about it now will only strengthen a revitalized Republican Party Hillary Clinton brought back from the dead.