The mainstream media continues its endless investigations, innuendo, speculation and hysterical revelations concerning Donald Trump and everything affiliated. Meanwhile the country moves forward with proven and factual relegated to the back pages of the New York Times or a 20-second snippet on the evening news.

Incredibly, there are not Russians under every bed in Washington and actual fact-based news is happening on a daily basis. One item in particular goes virtually unnoticed due to space and time constraints by the biased media bent on the destruction of their arch nemesis.

How many Americans realize that manufacturing jobs in the United States hit their highest level since Barack Obama was inaugurated president in January 2009, according to data released today by the Bureau of Labor Statistics? The answer is very few if they rely on the usual allies of the Democratic Party. A story like this does not fit their ongoing and endless regurgitation of hatred and fear-mongering.

That was the beginning of the Barack Obama regime that brought eight long years of economic stagnation and high unemployment. A fact that you will never see in 85 percent of the media most Americans turn to for “information.” 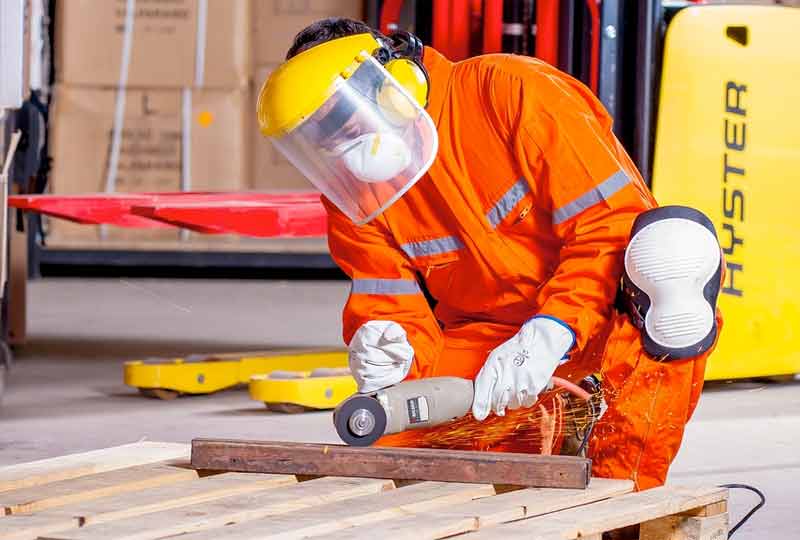 In fact, July 2017 saw 12,425,000 employed in manufacturing. That is the largest number of people employed in manufacturing, according to BLS, in any month since January 2009. Here is another fact. During Obama’s presidency, manufacturing employment would never again rise to the 12,561,000 number it stood at the month he was inaugurated. It never happened in eight long years. The Democrats and their surrogates in the media will tell you it was all due to George W. Bush, but does anyone buy that excuse anymore that looks at … yes, the facts.

But let’s return to the sage of then and now. By February and March of 2010, employment in manufacturing would drop to an Obama-era nadir of 11,453,000, a decline of 1,108,000 from Obama’s inauguration month. Compare that to the month Donald Trump was inaugurated president in January 2017. Employment in manufacturing stood at 12,355,000 or still 206,000 below the level when Obama was inaugurated eight years before.

Naturally the spin from the biased media will never cover a story like this. Through twists and turns, the result is a political statement that subliminally tells Americans who voted for Trump that they are stupid.

But for the reader who is open-minded and enjoys the truth, here it is. There are fewer manufacturing jobs than in the month that Obama took office. If one looks at February as the date the Bush Recession played out, there were 40,000 less than last month. That’s 40,000 more jobs with 20 million more people. And all these new jobs are part of the effects of Obama’s budget, in effect till Oct 1, and his economic/fiscal policies since Trump has made no new policies that have taken effect.

The new numbers show an actual decline given 20 million new people. Obama the imposter was allowed to gloat about job increases on a steady basis with the compliant media. This was a man who had never held a real job, was a community organizer and surrendered his license to practice law to avoid prosecution for lying on his bar application. He never met a payroll, owned a small business or hired one single American.

When the wheels of the media’s false narrative of President Trump fall off and the Russian witch hunt has played out in front of an exhausted American public, the real stories will be there to be had. That will be the Clinton corruption. The media, with their national credibility lower than a used car salesman, will be forced to reveal the true stories such as the crooked IT guys hired by crooked disgraced former DNC Chairman and Florida Congresswoman Debbie Wasserman Schultz, heavily involved in rigging the nomination for Hillary.

The truth is the Russian idiocy dreamed up by the far left and their media partners is nothing but a smoke screen to cover up the real truths in Washington. The damaged reputations of CNN, MSNBC, the New York Times, the Washington Post and others will force them to return to real journalistic investigations of real crimes. All one has to do is sit back, read and watch.

All this can be conducted from the comfort of your living room. All this will be in time for the 2018 midterm elections. Don’t forget the popcorn.