It seems Minnesota voters have awakened, and they are fighting mad. They made the huge mistake of electing Muslim Congresswoman Ilhan Omar to the House of Representatives.

This is a woman who after arriving in Washington has unleashed repeated anti-semitic arguments that have made those who voted for her bewildered and infuriated and those who didn’t screaming, “I told you so.” Even the radical left has been cringing from her insensitive remarks towards Jewish people.

It seems that Omar is unpacking her moving-in bags a bit too quickly. The state of Minnesota wants her gone pronto.

At present, several Democratic Party leaders said they have had discussions about finding a candidate to take on Omar, just two months into her first term in Congress. Her entrance into politics has been a big loud thud. 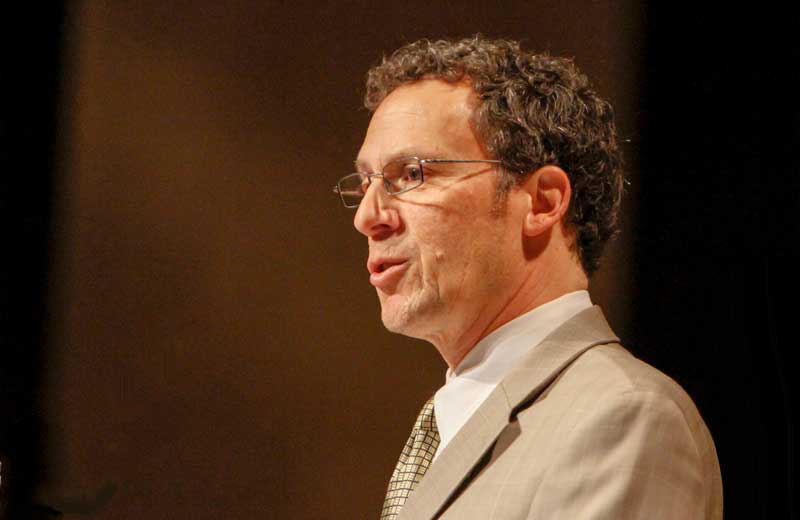 Latz is from Ilhan Omar’s own district. His comments followed Omar’s latest attack on President Trump where she said “this budget isn’t humane. He isn’t humane.” She went on to say. Comparing Trump to Obama, “One is human, the other is not.”

Her dehumanizing attempts with Trump have clearly backfired and her own party is embarrassed. Maybe it’s hard to stay above the fray while slurring Jewish people in open contempt.

Naturally her ill-spoken words (or were they?) have offended a great may Jewish people in Minnesota. Steve Hunegs, Executive Director of the Jewish Relations Council of Minnesota and the Dakotas said it best; “Our community is exasperated by Rep. Omar’s unfulfilled promises to listen and learn from Jewish constituents while seemingly simultaneously finding another opportunity to make an anti-Semitic remark and insult our community,” he said in a prepared statement.

There is no question Omar is the poster child for today’s divided country. Several freshman Democrats in congress have defended her positions including (surprise) Alexandria Ocasio-Cortez.