Sanctions on North Korea are not working and never will. The only peaceful solution is for China to step into the fray and corral the man-child dictator of the communist wasteland, Kim Jung Un.

So what happens if China stands by and plays political games with the United States while Kim builds bigger and more powerful nuclear weapons? The answer is not good for China or its people.

If Kim is insane enough to launch a nuclear warhead at the U.S., he will inadvertently be sending radiation over their border with China instead. That is already be happening merely from the testing of these devices. This fact should help the Chinese leadership make up their mind. Now the North Korean reclusive regime has purported to have had “perfect success” in the detonation of a hydrogen bomb estimated to be up to 120 kilotons in force.

This would make the device at least ten times as powerful as the first atomic bomb dropped in Hiroshima in the waning days of World War II. Surely the Chinese are well aware of this? The latest North Korean test firing came from an underground facility deep below a mountain at the Punggye-ri test site. 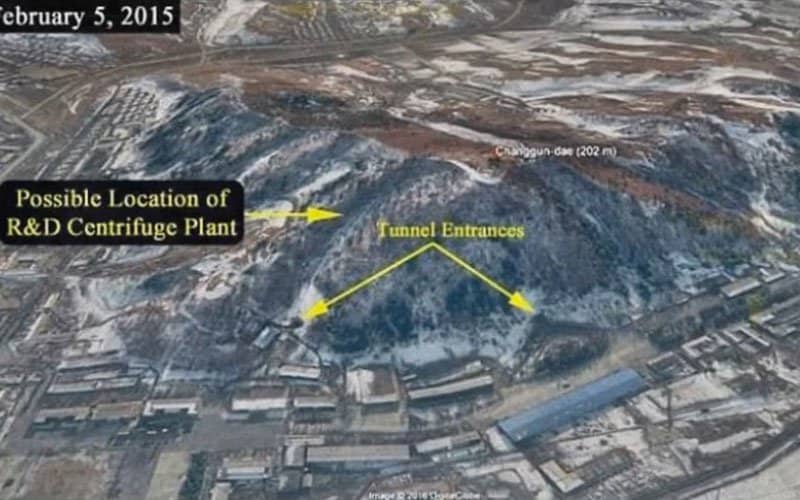 Now, concerns are culminating among Chinese officials that the continual use of this single facility has compromised the stability of the mountain meant to contain the blasts, and that a collapse could be imminent. Should this happen, it would create a terrifying situation within the rogue nation and beyond. That means China.

Researchers at the University of Science and Technology of China in Hefei, Anhui province, said they were confident the tests were all carried out from under the same mountain at the Punggye-ri test site. Will this change the Chinese from arrogant negotiators to genuine peacemakers?

A major environmental disaster could come soon. The mountain will cave into itself leaving a hole from which radiation will escape and drift across the region, aka China. The latest test was followed by an eight-minute earthquake.

The Chinese must be fully aware of the severity of a major nuclear calamity across the entire region. Add to that the lunacy of Kim Jong Un who obviously has no safety-system to counteract such nuclear mayhem. Tens of millions of lives depend on China waking up and swallowing their national pride to remove this insane dictator.