The following story should be of interest to thinking Americans. Unfortunately, it will be ignored by most liberal media outlets, which far outnumber anything else.

The author of a report on Russian collusion says the Democrats have willfully and repeatedly peddled, discredited and disputed his narrative. Former British intelligence officer Christopher Steele has distanced himself from it.

He claims it has been used to tarnish President Donald Trump and his administration. It should be the question on every informed American’s lips: Who is actually colluding with Russia?

It was initially opposition research for an election campaign. But now it has become the Bible of Democrats in their attempts to smear Trump long after the election, which is most uncommon, according to The Washington Times.

One former Trump campaign adviser speaking to the Times said, “If anyone colluded with the Russians, it was the Democrats. After all, they’ve routinely shopped around false claims from the debunked Steele dossier, which listed sources including senior Kremlin officials.” 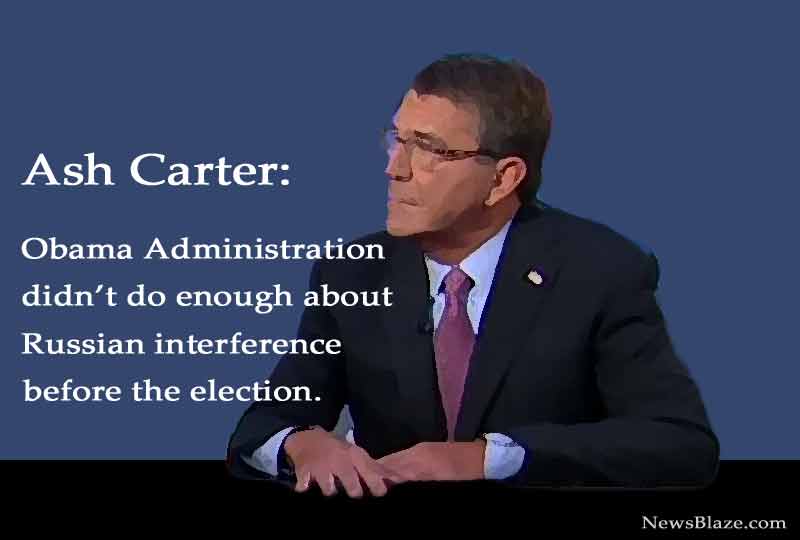 Steele actually went to court last April to file a claim. It said the information he collected was unverified and should never have been made public, used Kremlin-linked sources for his dossier on Trump, common fodder for Democrats to sling at the administration even now, the Times reported.

Steele told the Times that “Democrats have willfully used Moscow disinformation to influence the presidential election against Donald Trump.” Yet Democrats continue to peddle disinformation on a near daily basis.

President Trump has constantly complained that Democrats aren’t held to the same standards as members of his party. The same Trump adviser told the Times, “If anyone should be investigated in Washington, it ought to be Adam Schiff, Eric Swalwell, Mark Warner and their staffers.”