NewsBlaze News
Home USA National Where Did The Name Black Friday Come From?

The day’s name originated in Philadelphia, where it originally was used to describe the heavy and disruptive pedestrian and vehicle traffic which would occur on the day after Thanksgiving. Use of the term began by 1966 and began to see broader use outside Philadelphia around 1975. Later an alternative explanation began to be offered: that “Black Friday” indicates the period during which retailers are turning a profit, or “in the black.” 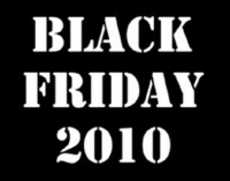 Throughout history, the name Black Friday was not always used to recognize the day after Thanksgiving. Here are some other days in history referred to as “Black Friday”:

– Black Friday (1869), the Fisk-Gould Scandal (24 September), a financial crisis in the United States.

Haymarket affair (11 November 1887), four Chicago anarchists hanged, without evidence, for the deaths of seven police officers during a labor meeting.

– Black Friday (1910), a campaign outside the British House of Commons (18 November) of the Women’s Social and Political Union the Conciliation Bill which failed.

– Black Friday (1921), the announcement of British transport union leaders (15 April) not to call for strike action against wage reductions for miners.

– Black Friday (1944), a disastrous attack by The Black Watch (Royal Highland Regiment) of Canada (13 October) near Woensdrecht during the Battle of the Scheldt.

– Black Friday (1945), an air battle over Sunnfjord (9 February), the largest over Norway.

– Hollywood Black Friday (5 October 1945), a riot at the Warner Bros. studios stemming from a Confederation of Studio Unions (CSU) strike leading to the eventual breakup of the CSU.

– The 1950 Red River Flood, which burst several dikes flooding much of Winnipeg, Manitoba.

– The cancellation of Avro Arrow (1959), which resulted in massive layoffs in the Canadian Aerospace industry.

– Black Friday (1977), Game Three of the 1977 National League Championship Series in Major League Baseball, in which the Philadelphia Phillies lost a two-run lead to the Los Angeles Dodgers with two outs in the ninth inning and no runners on base. 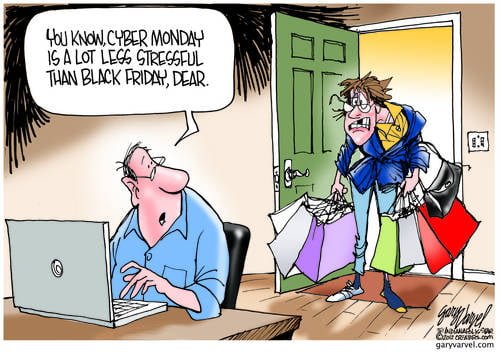