Moon-shadows, Malibu has been the in spot for many a celebrity, tourist, and locals to enjoy dining on the ocean. It was one of Mel Gibson’s favorite places to relax and have a cocktail. 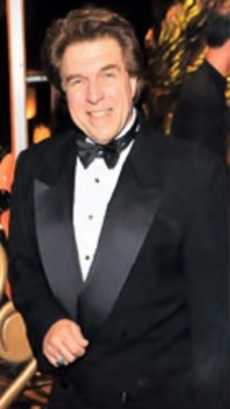 “Malibu and its surrounding areas is a place which allows me to create and keep my tranquil thoughts in balance. I enjoy the community and look forward to conducting some uplifting interviews for television here,” Mr. Allman said.