Hello to the Troops Need You network!

AL ANBAR PROVINCE, IRAQ: Thanks to generous donations we were able, with the help of the Marines, to deliver medical resources that were then shared with the Iraqi Police and Military.

“Make sure everyone knows that we greatly appreciate Troops Need You. You have made our tour a wonderful and safe mission because we won the hearts and minds of the locals. You have also helped to stand up the Officers and Patrolmen of 4 local Iraqi police stations. This is huge for them because the people in their communities are now behind them and it hasn’t been that way in a long time. Thank you again,” Sgt. Kraft. 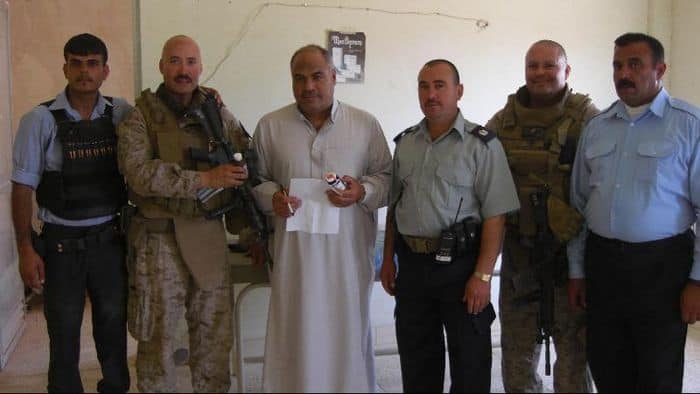 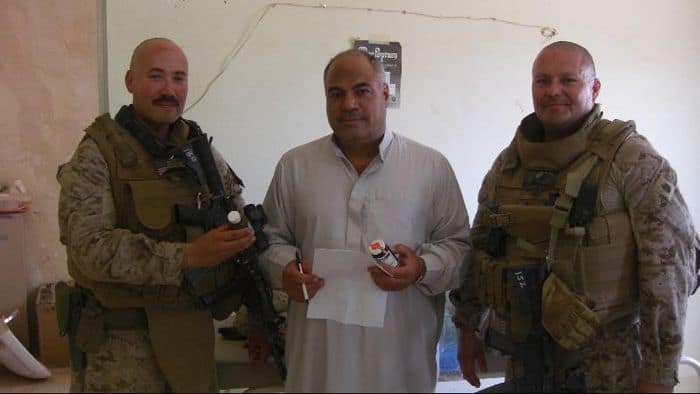 Thank you for helping to carry on the proud American tradition of directly supporting our troops in wartime.

HOW YOU CAN HELP

Forward this to a friend who supports our troops and their mission – every person can make a difference.

About Troops Need You

Troops Need You is dedicated to maintaining the American tradition of mobilizing citizens to directly enable wartime success. By using donated funds from people across the country, Troops Need You delivers what combat units need to win over local Iraqis. So far, that has included everything from medical supplies to soccer equipment to water purifiers–and, now, a wheelchair. We deliver to the troops whatever the locals say they need, so the troops can help motivate local Iraqis to stand up–so we begin to stand down and bring our troops home, victorious.

Donations are accepted online at http://www.TroopsNeedYou.com or by mail to Troops Need You, PO Box 387, Roseville California 95661. 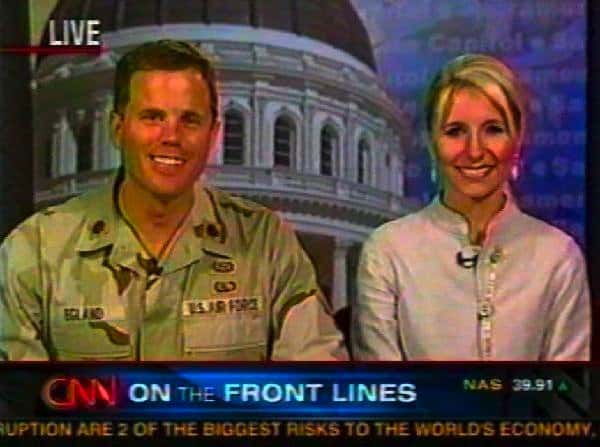 Major Eric Egland (Reserve) has served in Iraq and Afghanistan. As a counter-terrorism advisor, he went on combat patrols throughout Iraq, listening to the needs of our troops. He later founded Troops Need You to get help get them what they need to succeed.

Eric earned a Master of Science in Strategic Intelligence from the National Defense Intelligence College and graduated from the U.S. Air Force Academy. He and his wife, Ania, run Troops Need You as volunteers, and he has discussed national security issues on Fox News, CNN, MSNBC, C-SPAN and NPR. His perspective on national security is featured in an upcoming Fox News documentary on Iran