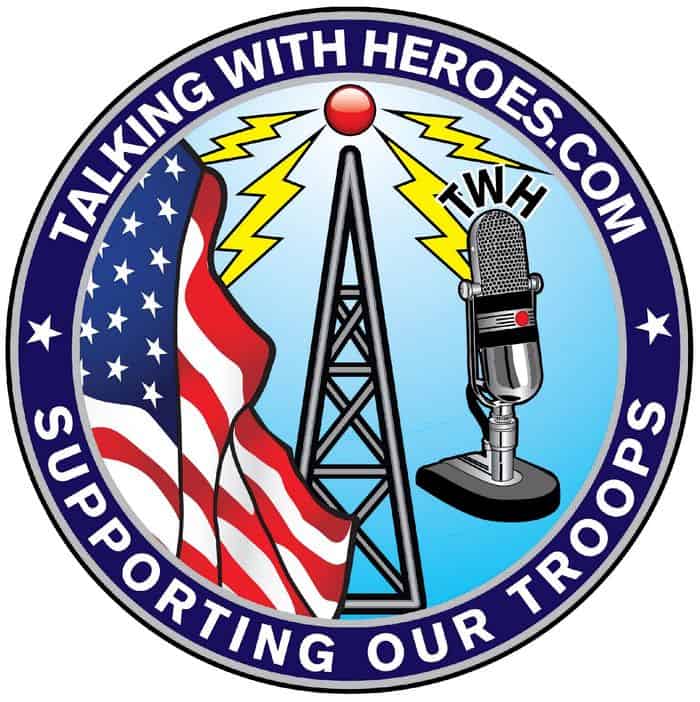 Bob Calvert, Host of the Talking with Heroes Program and Jim Martin, CEO of Altitude Sports and Entertainment were in Iraq January 2007 interviewing Military Personnel and Iraqis.

The interviews show that the training in Iraq is working and the proof is in the interviews with an Iraqi Air Force General and his Colonel, an Iraqi Army Officer, as well as over 40 military personnel with the United States Air Force, Marines and the Minnesota National Guard.

Bob Calvert and Jim Martin were embedded in Rawah, Iraq (In Al Anbar province) with the Marines and the Iraqi Police, living with them in the middle of the City of Rawah. They were also embedded with the Minnesota National Guard Military Transition Team and the Iraqi Army as well as being with the Air Force Military Transition Team and the Iraqi Air Force at Sather Air Base near Baghdad. They filmed convoys they were on, including at a New School opening in Rawah, and also a Foot Patrol.

“It is with great honor that we are able to interview our men and women and bring back to the American people, their mostly untold stories.” Calvert says.

The first of the interviews begin airing on the internet Feb 11, 2007 when America will hear from Air Force Major Wright, An Iraqi Air Force General and a Colonel. Showtimes and information about interview participants is being added to the www.talkingwithheroes.com website daily.

The first interviews from Calvert’s second tour of Iraq begin airing on Cable TV Feb 21, 2007 and continue into April 2007 on Altitude Sports and Entertainment.

Altitude, a Regional Cable Provider provides cable access in 10 states and hundreds of cities plus some Dish Network and DirecTV subscribers across the nation.

Information on Air Date Scheduling and who was interviewed on this Second Iraq Tour are now on the TalkingwithHeroes.Com website in the “Talk Show Schedule” section. The interviews are divided into one-hour segments for the Internet.

For anyone who couldn’t believe we were losing, the interviews are the information that has been hidden from us for too long. For those who have been fooled into thinking we are losing, they are a real eye-opener, not to be missed.

Please write to Bob Calvert and let him know you read this story.