Politics and Art have once again crossed paths: This time over the controversial war in Iraq. The recent wave of theatrical movies and documentaries that have been released over the last year have shared one common theme: That the war in Iraq was a mistake. Major Hollywood releases such as “Lions for Lambs,” “Redacted” and the upcoming “Grace is Gone” have taken this theme even further by creating fictitious characters and scenarios to drive home the filmmakers personal disdain for the war. And while the negative anti-war movies have piled up, the American viewing public has also made a statement at the box office. 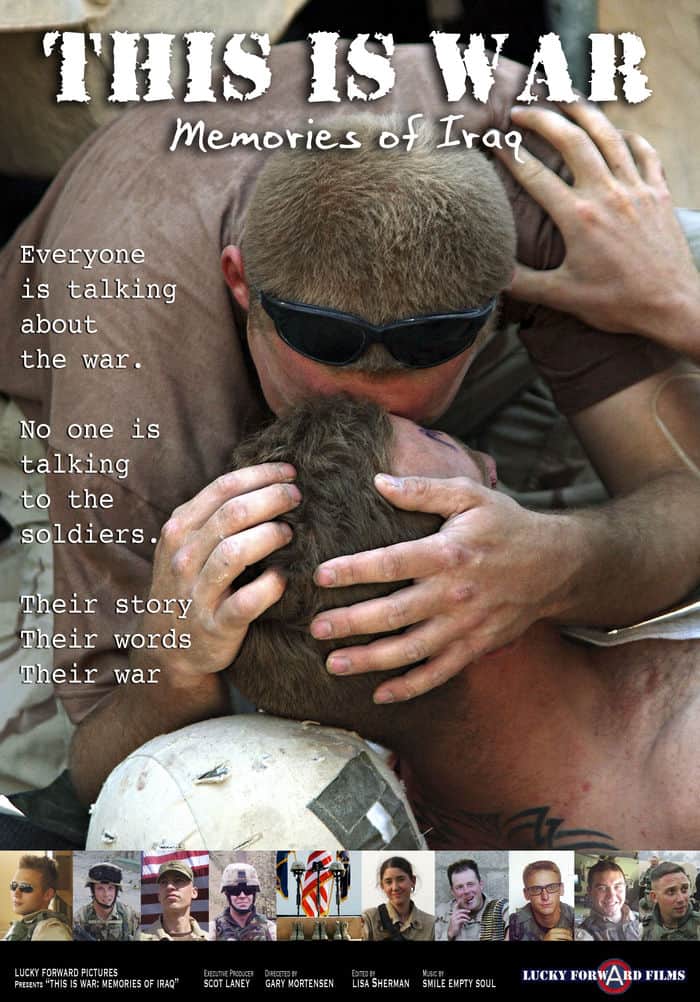 Nobody wants to see them.

Recently, a new documentary has emerged about American soldiers in Iraq that is finding an audience. “This is War-Memories of Iraq” tells the story of nine National Guard soldiers from Oregon. The film is unique as it utilizes the actual film and photographs taken by the soldiers themselves to tell a very honest and non-political story.

Executive Producer Scot Laney said “With all of the negative books, film and documentaries out there, I wanted to give the soldiers a forum to tell their story.” The documentary has been critically received on the film festival circuit, winning three of the four festivals it has entered to date. MJ Kesterson of Idaho (a Gold Star Mother) said, “I was deeply moved by this film and am appreciative to finally see something out there that doesn’t take a shot at our brave American sons and daughters. This film needs to be seen by everyone.”

“Our intention wasn’t to make another political statement on Iraq,” said the film’s director Gary Mortensen. “In interviewing these soldiers I was really drawn to the parallels between these soldiers and veterans from previous generations. Meaning that the universal themes of protecting the guys around you and getting home in one piece are the timeless priorities shared by soldiers no matter the war.” Mortensen added that in his perspective the soldiers serving in Iraq and Afghanistan were also “our greatest generation.” 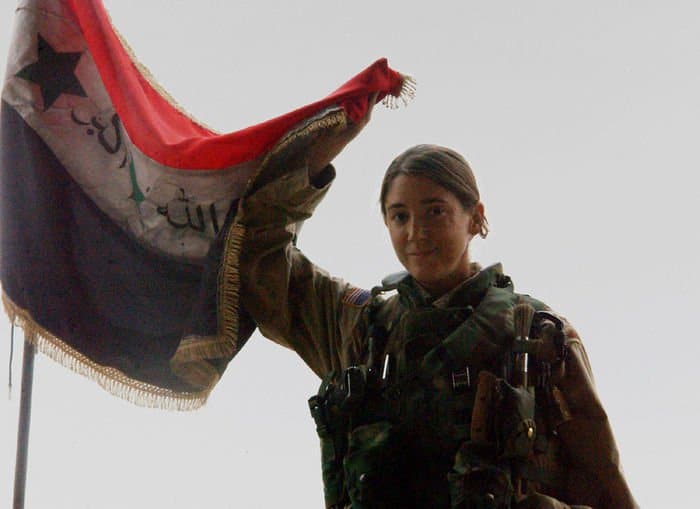 “Everywhere we show the film we get a full house and afterwards the soldiers receive a standing ovation. We get a great mix of veterans from previous wars as well as the families of soldiers serving today and the reaction is always the same.” Said Laney. Laney added that the filmmakers are always being thanked for making a film that shows the soldiers in a positive light. “This country has a rich military history and I think Hollywood forgets how many people out their have a family member proudly serving our country.” 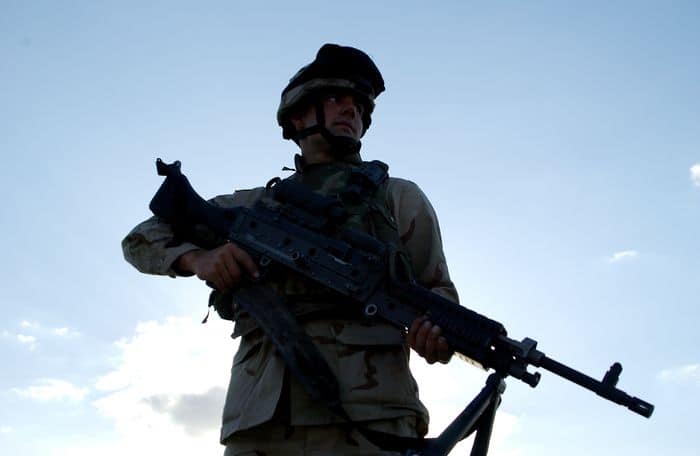 Laney also notes that “This is War-Memories of Iraq” was having a polar opposite experience to that of big Hollywood films like “Redacted.” “They get the screen distribution and no one comes to see them. We have an audience and the big distribution companies won’t touch us,” Laney mused. The film has been reviewed by such well- known publications as Military.com and Soldier of Fortune and was selected as the “video pick of the week” by Dr. Laura Schlesinger on her nationally syndicated radio show.

While you won’t find “This is War” in your local MoviePlex, the filmmakers plan to take “This is War” on the road show across the US. The film can also be ordered directly by calling 503-597-7030 or going to the website at www.luckyforwardfilms.com