The eighth edition of Dietary Guidelines for Americans had, since 1908, recommended dental flossing to help reduce the risk of gum disease and tooth decay. In a silent move, the guidelines in the eighth edition, for 2015 to 2020, removed flossing from their recommendation. 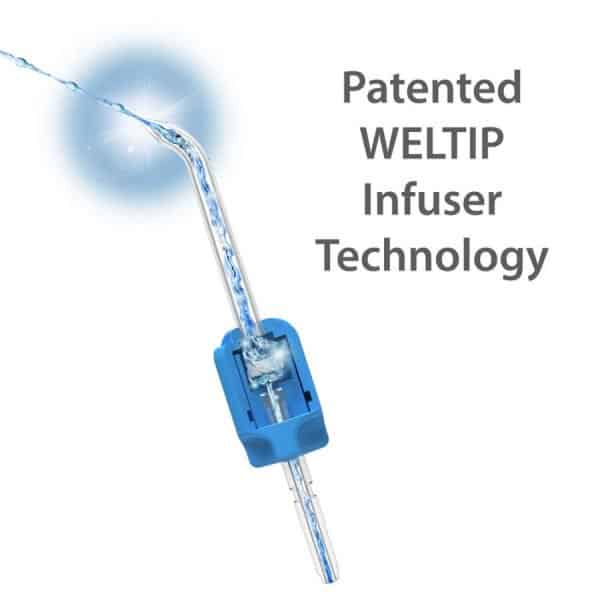 The reason for the removal of the flossing guideline was “lack of scientific evidence.”

For over 100 years, the guidelines included flossing, but to have the dentist-recommended routine added back into the recommendation, more scientific evidence would be required. Dental experts claim that such a study would be an ethical issue because for years, one group would have to stop flossing despite dentists knowing that it’s good for them.

There is also strong evidence that patients aren’t always truthful with their dentists when asked about the number of times that they floss per day. The trend has led many dentists to claim that even when studied, patients may not be truthful about their flossing habits, skewing the results in the process.

Flossing removes food particles that is stuck between a person’s teeth.

Breakthroughs have made flossing more efficient and effective than in the past. Periodontitis and periodontal disease can be lowered through a traditional floss or a water flosser, according to dentists. It’s possible to reverse gum disease with new improvements, such as natural Xylitol, which can be delivered to gum pockets with WELTIP infuser technology. 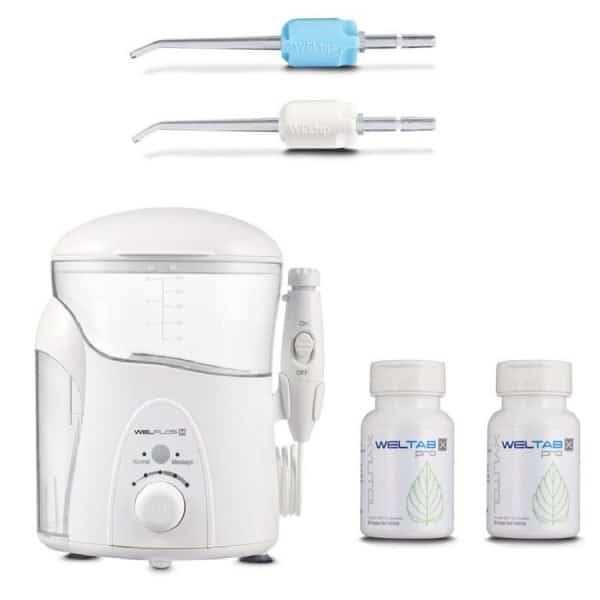 Flossing with water flossers and the WELTIP/WELTAB product has shown to starve plaque bacteria in studies, helping nourish the beneficial bacteria in the mouth that creates saliva and combats gum disease.

Dentists claim that flossing is still a key part of their patients’ routines. Two years since the recommendation was removed, patients are still flossing. Patients that haven’t flossed are reinforced, claiming lack of scientific studies to continue their non-flossing habits.

The American Dental Association has kept their flossing recommendation in place, recommending that people floss at least once per day. Studies have been provided by the ADA to strengthen their flossing case. The meta-analysis of studies found that there was a significant reduction in interproximal caries when patients flossed five days per week.

The ADA does claim that the studies on flossing are small, but the association notes that around 50% of Americans suffer from periodontal disease. Even a small reduction in plaque bacteria and gum disease can be beneficial.

Dentists argue over the benefits of flossing, but it’s a low-risk, low-cost method that “may possibly work.”