Teen drivers are backing stronger safe driving laws with the Project Ignition program. Young people are learning that to change driving behaviors, they can play a role in creating stronger legislation.

Over the past seven years, students in public schools around the United States and Canada worked to save lives on the road by changing teen driving behaviors. 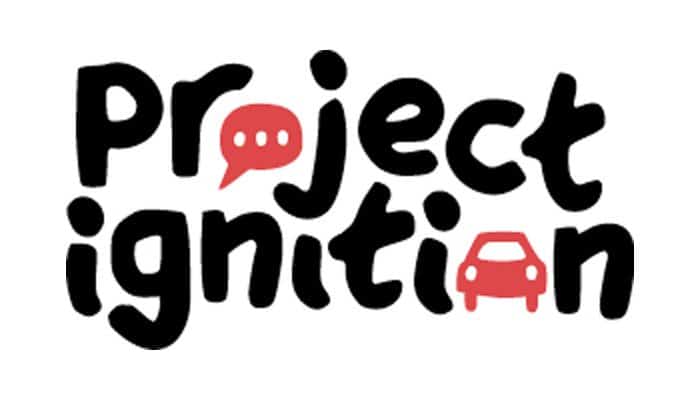 A Rushville Consolidated High School teacher, Faith Mock became a Project Ignition advisor. Mock says their community in Rushville, Indiana took part in the project. “In July 2010, Indiana passed a law that made texting and driving illegal for anyone under the age of 18 years. In as much as we supported this law we knew that the law needed to include every age. In our community we believe that as many or more adults are texting than our teen drivers.”

Today, just seven months later, the law has been signed off, and Rushville’s Project Ignition students demonstrate their support. Partnering with Rushville PD, Rush County Fraternal Order of the Police and State Farm agent Dusty Flannery, the students created and distributed lawn signs and an eight-foot banner that say “STOP Texting and Driving, Put Down the Phone, It’s Indiana Law.”

“Project Ignition believes that the kind of youth leadership being demonstrated in Indiana today, and in communities throughout the United States and Canada, is a critical component to effectively changing driving behaviors and saving lives,” said Michael VanKeulen, Project Ignition National Program Director. “These young people are informed, active and in a uniquely influential position. They are turning the tables on stereotypes and proving that young people will no longer tolerate unsafe driving practices in their communities.”

Study: Divorce is More Harmful to the Education of Advantaged Children

Life at Medical School in Europe: 4 Things You Didn’t Know

Taking a GED Practice Test: Does It Really Help You Pass?