Who killed Gelareh Bagherzadeh? Why? Gelareh was shot late in the evening on January 15th in the garage vicinity of her townhome complex, which is located near the Galleria in Houston, Texas. The shooting itself has been characterized as something of a mystery, where neither any audible gunshots were heard (by a boyfriend who was talking to her on a cell phone at the time) nor did local surveillance footage capture any pertinent particulars of this most baffling crime.

Since the suspicious shooting on January 15th, theories have been formulated that attempt to capture who may have been involved and why these people (or groups) wanted to silence the voice of Gelareh Bagherzadeh. She’s from Iran, arriving in Houston in 2007 to study molecular genetic technology at UT MD Anderson Cancer Center, and has been an activist for women’s rights in Iran. 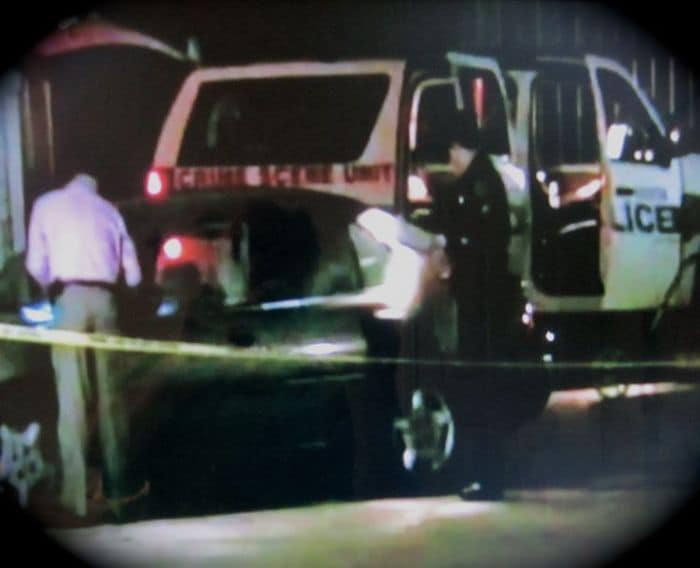 A small protest against the iffy presidential elections in Iran, sometime in 2010, has been captured on video, where protesters are holding up signs that have such slogans as: ‘Human Rights for All.’ Nothing too radical here, or so it seems. Gelareh belonged to a group SabzHouston, which was mainly formed to protest the ‘fixed’ Iranian election of 2009. Hardly a radical group – advocates of human rights and democracy.

Thus, the idea that Iranian agents would make their way to Houston, Texas just to eliminate one student, who wasn’t really so radical in our democratic environment, doesn’t make very much sense. This seems to be the thinking of Seth Estami, who is a spokesman for SabzHouston. There are other dissidents who are much more influential, that would make better targets for the Iranian Intelligence Service.

Yet these matters are given a second consideration, after nothing is adding up as to who killed Gelareh and why. CNN ran a new story today (Motive for Iranian student’s killing a mystery), that shows the new direction the investigation is taking. As Houston police try to solve Gelareh’s killing, they are also consulting with Fred Burton from Stratfor Global Intelligence. Counterterrorism is Fred’s specialty, as referenced in the article. 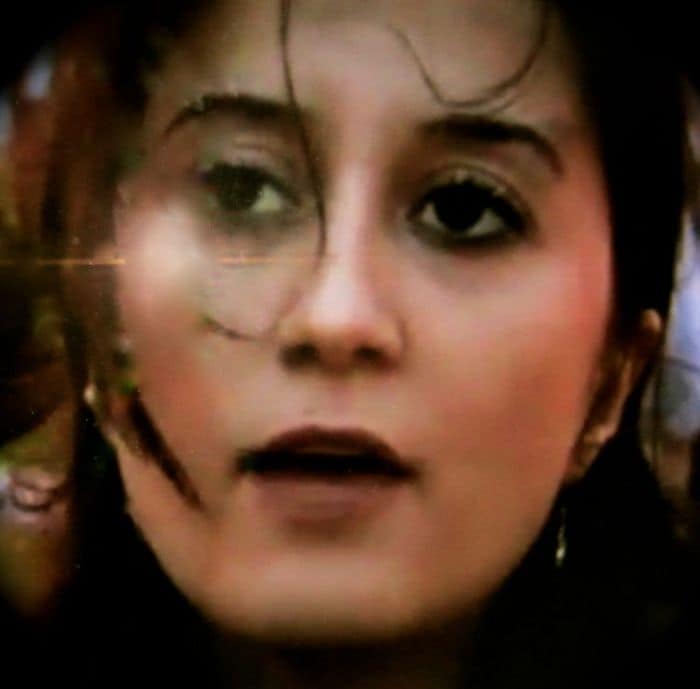 Burton’s thinking necessitates taking a second look at Gelareh’s movements after she left Iran. She lived in Paris and also traveled around Europe quite a bit. Did she make a connection with some more radical groups in Paris or elsewhere in Europe? This is the line of investigation authorities need to pursue, according to Fred Burton. He also comments in the CNN article, the tentacles of the Iranian intelligence service are indeed very long.

All of this is still idle speculation at this point. Did Gelareh serve a larger role in a network of dissidents, who longed for regime change in Iran? On the surface, there aren’t any signs of such a radical role from her life in Houston, which started in 2007. I heard she did convert from Islam to Christianity recently. Could this possibly have angered someone? Why did she move to the US in the first place? Just to go to school? Was she running from anyone or from any group? Secret Iranian police invading Houston?