Political correctness is generally a load of garbage. It stinks. Sometimes more than others. It can choke the life out of a country, and this is definitely one of those times.

The Council on American-Islamic Relations (CAIR) often uses political correctness for its own ends, The organization’s aim is to gain an unfair and unwarranted advantage for itself, never mind the effect on anything or anyone else. On Monday, they urged the National September 11 Memorial Museum in Manhattan to edit a video presentation on al-Qaida. The jokers at CAIR are pushing for the removal of certain terms such as “Islamist extremism” and “jihadism,” from the video.

CAIR may be employing a public relations firm staffed by comedians, but whatever those comedians are smoking, it is not good for them. The letter that CAIR sent to the National September 11 Memorial Museum was co-signed by several other Muslim and Arab-American organizations. Together they comically complained about “academically controversial terminology.”

Academically controversial terminology! Give me a break!

Museum officials appear to have ignored the ridiculous letter, according to a report in CNS News. These organizations made not one sound immediately after the attacks. They kept quiet, and now they’ve woken up and want to control not only our speech, but our history.

Note to CAIR – history doesn’t work that way. We’re not going to forget who knocked those towers down, and we’re not gong to forget who they said they represented, no matter how uncomfortable that makes you. It happened and we will never forget it.

The outrageous CAIR New York chapterhas started a campaign asking “all Americans” to do their dirty work for them and “click and send” their comical letter to demand edits to the video “The Rise of Al-Qaeda.” The letter wants the removal of “anti-Islamic terminology” before the movie’s public opening on Wednesday.

The comedic letter was addressed to President Barack Obama, Vice President Joe Biden, New York Sens. Kirsten Gillibrand and Charles Schumer, New York Mayor Bill de Blasio, and City Councilwoman Margaret Chin, who represents lower Manhattan. With an election coming up, it isn’t likely any of them will stick their neck on the chopping block for this insult to all Americans.

According to CAIR, the terms “Islamist extremism” and “jihadism” are objectionable because they “conflate Islam and terrorism and carry the risk of misinforming museum visitors, particularly those unfamiliar with Islam.”

CAIR and other Islamic organizations have had 14 years to condemn Islamist extremists and violent jihadists, but instead, they wait and chose to water down history for their advantage.

To some guy named

Zead Ramadan, a CAIR-NY board member added insult to injury by reading a prepared text, which said, “The film ignorantly implies a religion, rather than a group of criminals, was to blame for the September 11 attacks.”

Is that so, Zead? You are just trying to censor any discussion. That is not the way problems are solved.

An Islamic reformer, Dr. Zuhdi Jasser, does not want CAIR or other groups to censor the wording. He says CAIR are just trying to wash their hands of the terrorists and act as though “al-Qaeda came out of thin air – it didn’t come out of political Islam.” Dr. Jasser’s view is that CAIR and similar groups want to allow Islamism to thrive, and to smother reformers.

Enough said. I need some air. 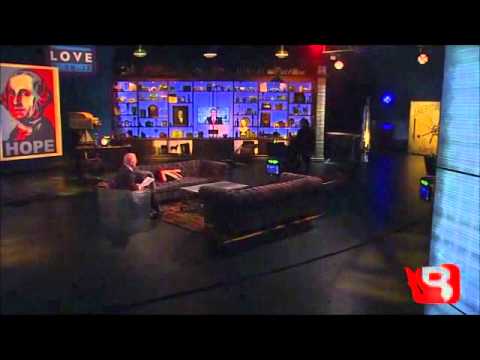 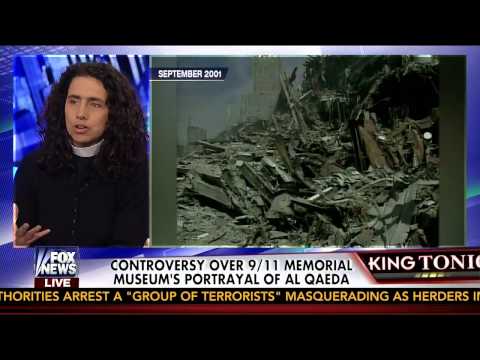