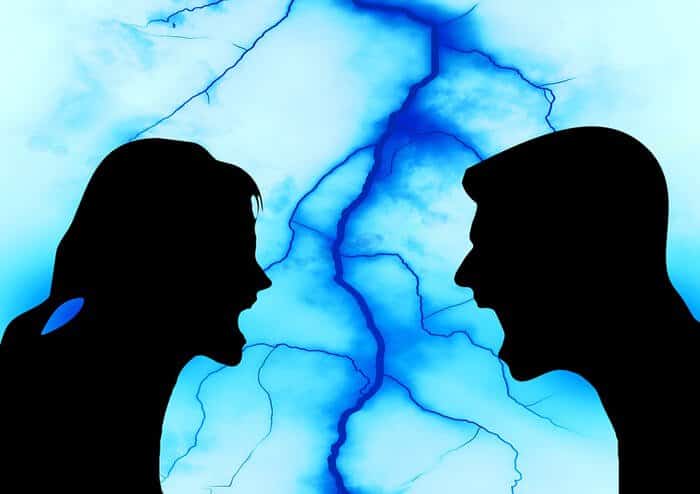 ‘Twas the night before New Years and all through Beijing
Not a suicide coolie was preparing his thing.
Choe Enlai in his crypt and Mao Zedong in his urn
Were peacefully asleep knowing nothing would burn.

But the Danes in North Europe and the Yanks in DC
Were worried that Bin Laden was planning to tease
The TSA deputies and the Israeli Sadducees,
With an act so horrific that all Muslims would be pleased.

Obama in his bed with his wife at his side
Didn’t worry about terrorists and Sarah’s high tide.
Surrounded by bodyguards at the Oahu retreat
They ignored Tea Party warnings of certain defeat.

A massacre was averted by a snow storm in Boston
Thank God that the terrorists with their box cutters had lost ’em.
There was no plane to hijack, and no pilots to dread,
No way to shame infidels and praise Allah instead.

In China the Commies had thwarted the terrorists
By avoiding religion and the violence of anarchists.
Their secret for success in amazing the world,
Is the new way of dictating to the masses and the bold.

If you want to sleep peacefully and awake in the morning,
Give the autocrats a chance to eliminate mourning.
That’s an old-fashioned way of protesting mortality
When most of us aren’t sure we are granted immortality.