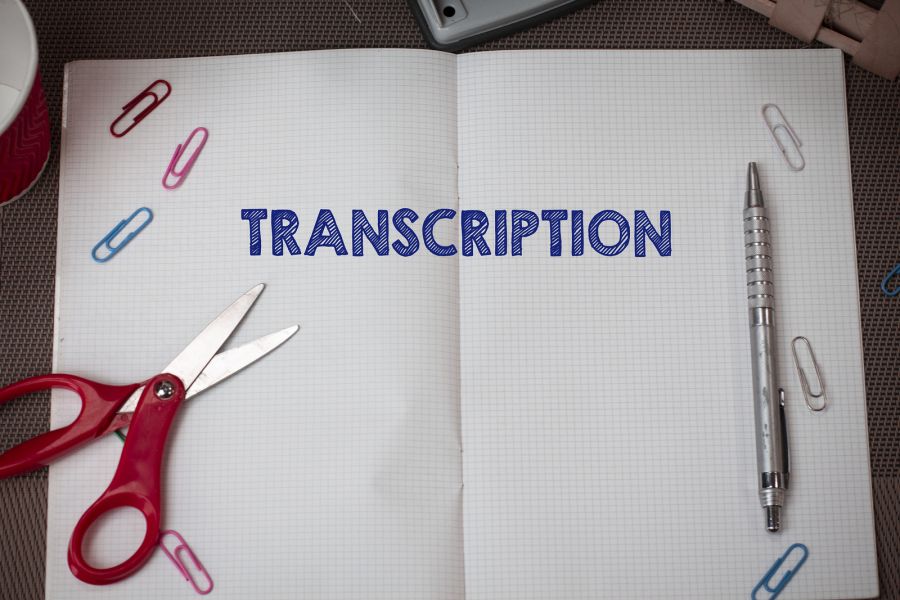 Defense attorneys have complex and challenging jobs in making strategic and legal decisions in every case. Some standard practices can make the job more streamlined and efficient, including transcribing police interviews. In this article, criminal defense attorney Rahul Balaram looks at five critical benefits resulting from transcribing police interviews with criminal defendants.

Professional and accurate transcription of police interviews includes clear identification of multiple speakers and timestamps, which provide tools for organizing information in ways that can be objectively set out. Accurate transcription prevents subjective editing or summarizing by prosecutors or state officers. Transcriptions can be adapted to make excellent exhibits for judges and jurors regarding the actual substance of police interviews and statements made by criminal defendants.

There are a number of cases where prosecutors or police have caused the dismissal of criminal charges through the alteration of actual statements made in the course of police interviews with witnesses or defendants. Having an independent and complete transcription made of recorded interviews helps protect against the introduction of inaccurate transcripts prepared by the government, whether through negligence or an intentional act to create a misleading transcript.

At trial, defense attorneys are expected to cross-examine police officers regarding the consistency of their statements at trial with their statements and questions during investigations. The defense attorney must rely on some proof of a previous statement to show that testimony at trial is inconsistent. If the only thing the attorney has to use at trial is an audio recording, a police witness has a more significant opportunity to deny inconsistency than they would if the previous statement is in written form. By the time a case gets to trial, the transcripts will have been reviewed and approved as evidence for the trial. A written statement entered into evidence is very effective in nailing down previous statements.

When a trial concludes, the jury goes into private deliberations to determine the correct outcome of the case. Jurors have access to the exhibits entered into evidence during the trial, and they generally rely on reviewing exhibits to remember and discuss the evidence that came in during the trial. Written transcripts are much more effective than audio recordings for jurors to consider. The defense has the ability to highlight important parts of transcripts, and jurors can zero in on important passages rather than stumbling through lengthy and often confusing recordings.

When a criminal defendant appeals from an unfavorable outcome to an appeals court, the higher court relies on the record developed in the trial court to determine if the outcome in the trial court should stand or be overturned. Accurate transcripts of police interviews are critical to many issues on appeal, including the admissibility of confessions or other admissions damaging to a defendant. This is another area where a transcript removes ambiguity and subjectivity regarding statements made during interviews.

How Soneca Guadara Stepped into the Field of Fashion Styling