NASA is holding a news conference on December 2nd at 2PM Eastern. According to this press release from NASA it will be discussing “an astrobiology finding that will impact the search for evidence of extraterrestrial life.”

Astrobiology is the study of the origin, evolution, distribution and future of life in the universe. 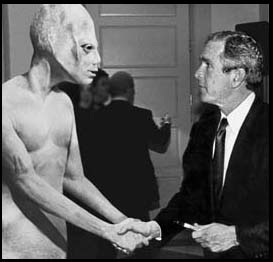