An interesting DVD movie selection this week, starting with Deadpool, Wildlike, Michael Moore’s Where to Invade Next, Bob Hope Entertaining The Troops, Creative Control, No Evidence of Disease. Scream TV Series 1, Even Though The Whole World is Burning.

Deadpool is based on the unconventional anti-hero created by Marvel Comics. Wade Wilson, formerly a Special Forces operative turned mercenary, is subjected to a rogue experiment. He now has accelerated healing powers, and becomes Deadpool. He hunts down the man who nearly destroyed his life.

This adventure movie is also a comedy. Written by Rhett Reese and Paul Wernick, Deadpool was directed by Tim Miller.

After conditions in her new home become unbearable, a teenage girl runs away and befriends an older man preparing for a hike through the Alaskan wilderness.

Mackenzie is a troubled teenage girl. Her mother sends her from Seattle to Juneau, Alaska, to live with her uncle. At first, her uncle appears to be a supportive caretaker, but the relationship turns bad and Mackenzie runs away. She wants to get back to Seattle, but she end up deeper in Alaska. He is lost with no one to turn to, but she finds and shadows Bartlett, a loner backpacker, who turns out to be a father figure with scars of his own. The two of them cross the wilderness and discover sanctuary in the last frontier.

Where to Invade Next

Where to Invade Next is Oscar-winner Michael Moore’s comedic subversive mockumentary. Moore plays the role of “invader,” visiting other nations in a bid to learn how to improve America. The politically progressive one-sided filmmaker is at it again. He finds that the solutions to America’s dire problems already exist in other parts of the world. All America has to do is to take those solutions and implement them.

Michael Moore has been challenging the power structure since releasing Roger & Me in 1989. Moore always hits hot-button topics from his leftist perspective. This time, American imperialism is in his crosshairs.

The technological advances and communication devices of the near future meant to increase connectivity and alleviate boredom are only increasing the anxiety level of the insecure New Yorkers who’ve inherited them.

David, played by writer/director Benjamin Dickinson, is an overworked advertising exec, charged with developing a high-profile marketing campaign for a new generation of Augmented Reality glasses. David feels stuck in his relationship with Juliette, a yoga teacher. He envies the life of his best friend, fashion photographer Wim and his entrancing girlfriend Sophie. David uses the glasses to develop a life-like avatar of Sophie, but then fantasy and reality begin to blur, and things get out of hand.

They must avoid a collision between their public, private and imaginary lives.

No Evidence of Disease

“No evidence of disease,” is a documentary in which music and medicine join forces in the fight for life. Surgeons become rising rock stars, and their patients and family jump on the bandwagon, infusing the struggle for survival with heart, hope and Rock ‘n’ Roll.

Scream: The TV Series [Season One]

A YouTube video goes viral, but the teenagers of Lakewood soon find big trouble. It becomes the catalyst for a murder, and the town’s troubled past returns.

Even Though the Whole World Is Burning

Even Though the Whole World Is Burning is a documentary on the life and work of W.S. Merwin. W.S. Merwin is a poet Laureate, two-time Pulitzer winner, and an environmental activist. Filmed on location in Maui, Hawaii and other places by Cicala Filmworks.

This unrated comedy finds Scooby-Doo, Shaggy and the gang in a VIP tour of a film studio. The studio is inhabited by classic movie monsters who decide to drop in for a visit while the crew explore.

The Last Ship is a drama about the crew of a naval ship that tries to save humanity from extinction after a deadly virus wipes out most of the population.

There are three films, each with a different disaster. It shows what people will do for others and how far some people will go to find answers to fix their doomsday.

Bubble Guppies: Fun on the Farm

Bubble Guppies: Fun on the Farm contains five Bubble Guppies episodes. It is the adventures of the silly mer-people. There are great lessons for kids. Each episode features animals. From Nickelodeon, unrated.

10 Items or Less: The Complete Series

Leslie Pool inherits Greens & Grains, his father’s family-owned grocery store. His hands-on, open communication approach to store management alienates him from his misfit employees. Pool wants to prove he can run the store his own way. Chaos ensues, leading to a comedy of errors. The characters are quick-witted and we see some outrageous relationships.

The Boy is a PG-13 horror mystery. Greta, a young American, takes a job as a nanny in a remote English village. Strangely, the 8-year-old she was expecting to look after is a life-sized doll that the parents care for just like a real boy. Their son actually died 20 years earlier, but this is their way of coping. Greta violates some of their strict rules, and a series of disturbing and inexplicable events occur. Greta then believes the doll is actually alive.

A detective and a psychoanalyst investigate the rape of a young woman in Minnesota, 1990. The investigation leads them to uncover evidence of a satanic cult. Starring Ethan Hawke and Emma Watson.
Ethan Hawke plays detective Bruce Kenner. Emma Watson plays Angela, a young woman who accuses her father, John Gray, played by David Dencik, of an unspeakable crime.

31 of the 36 critics so far have panned the movie, calling it mediocre.

Vampires is a unique spin on the vampire genre, with camp, heavy synth music and thought-provoking horror. Definitely 80’s schlock cinema. Ione wins a scholarship to attend a prestigious art school, where she realizes that there are missing students no one can account for. 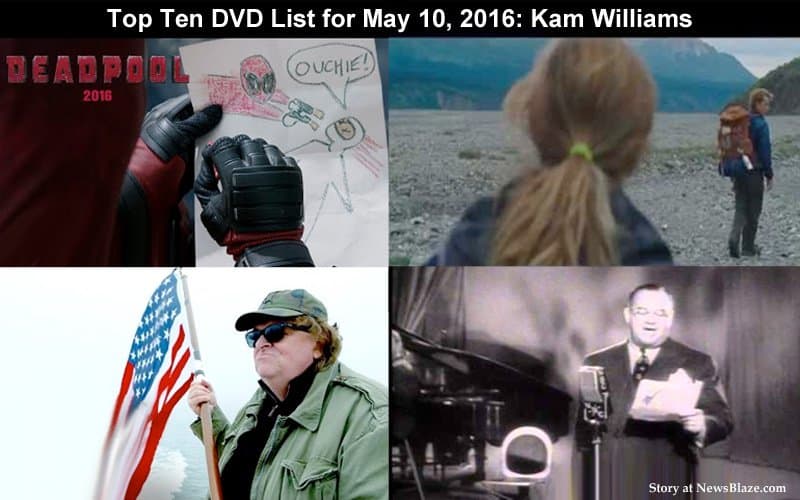