Most poets possess a single attribute that strikes us as the emerald pendant in a diamond necklace. It is that one quality that comes at you like the one face in a street that arrests you. For me it is Elisabeth Murawski’s clarity in Zorba’s Daughter that reassures me again and again that I can adjust to the speed and targeting of her images and ideas.

I see the stations flying past me, the stations of her journey. I know that unlike a passenger on a train I am not obliged to adjust, I can slow this train down, but I am disinclined because I trust the poet’s clarity to show me what I am supposed to see as I am supposed to see it. This is not impressionism with its first-glance limpidity, nor is it surrealism with its dislocatory impulse. This is an intellectual innocence, a guilelessness that makes one fear for the poet’s sanity.

When I first read Zorba’s Daughter I was reminded by page 24 and the poem “For the Cat Anthony” of a scene I had witnessed many years before in Woodstock, New York. Two young boys were walking hand in hand-when does one ever see that in America?-discussing their parents’ therapy and its consequences on their lives. Enthralled, I followed them into an ice cream shop where each boy ordered the other’s flavor. I had seen a miracle. I wondered if they were angels.

I had to resist seeing William Carlos Williams’ objectivism and H.D.’s imagist poems in Murawski. They come to mind, and probably their influences are there, but this is more alchemical poetry. It probably couldn’t have been written in youth. It is too distilled, its elixirs have been too contemplatively selected. It is often said that what the poetry of older poets lacks in zest it must make up in wisdom. I think this deplorably pat.

The last poem in this collection, “Phrygian,” begins with this astonishing stanza:

My father, kissing me, raised my atomic weight. Strike my skin and it rings like a gong.

Here is zest. Not for effect, but for the truth. And it is preceded by a poem on page 85 that I found so unsettling, exquisite and haunting that I put down Zorba’s Daughter for months, afraid in my old age to pick it up again. That can happen to a reader like me who often reads books back to front and poems right to left.

After the warning dream, you put your life in order, arrange to give away the dog, your only mourner,

buy the cemetery plot. Your skin is soft, the years kind. You’re ready for anything but this death, who arrives

looking sexy and cool as the cellist on the upper west side you loved for his indifference.

Thank God I’m not a critic and therefore have the luxury of putting a book aside, my publication not having taken any advertising from the publisher. As a critic I might not have had time to ponder why I found this poem so dangerous, perfect as a scalpel. Or perhaps those are not the right words, perhaps I found the poem to be made of cobalt, and as volatile.

Who have I loved for her/his indifference? And you? And how do we wish to be warned of our impendingness? Do we wish it at all? And how many of us will have only the dog or cat or homeless person to mourn us? And will that be worse than crowds with all their pretensions? But aside from its intellectual and emotional content, there is much in this poetry that I revere technically. The assonance of order and mourner, for example. The abrupt transit from soft skin, with its specificity, to the years, with their abstract vista. The very first comma, preventing the line from eliding with the next line even though modern usage suggests dispensing with it. This is how precise Murawski is.

There is an idea in poetics that the eye and mind should not be impeded by excessive punctuation or the kind of impacted imagery that invites a stumble. The notion has evolved with typography and probably owes not a little to journalism. I think the notion is not entirely trustworthy, like most dicta. Yes, it is great fun, something like a roller coaster, to read a poem, even a long one, quickly and to feel confident of one’s grasp. It’s a kind of high. But it’s hardly the only way to read a poem. And many poets, Murawski among them, can be read fast and slow. I can read Yeats for his sheer musicality and come away drunk after reading straight through his collected works, or I can read his poems much more deliberately, savoring his every gesture. The Qu’ran and Ecclesiastes are other poetic cases in point. Even in English their grandeur, their majesty intoxicates, but you can read the suras and verses, as exegetes do, carefully and even microscopically.

I pointedly ignored the foreword of Grace Schulman, whose work I have read, first because I didn’t want to be influenced by a poet whom I admire, and secondly because I was curious to see where we might agree and diverge. When I finally read her foreword I saw that we agreed to a surprising degree on how surprising this poetry is. Where I spoke of clarity and compaction, Grace Schulman spoke of silence, that quality without which great writing cannot exist and which lesser writing in varying degrees often attacks. The white spaces of the page, like the bare spaces of a Cezanne painting, are synonymous with silence. In awarding Murawski the May Swenson Poetry Award, she writes that the poet carries on May Swenson’s particularity, her transformations of the commonplace. This is, although it is not often said in the West, the Sufic tradition. In fiction you can see it in the work of Doris Lessing, and of course it appears much earlier in Hafez and Rumi and many of the mathematician-poets of Al Andalus.

Modernist poetry poses many problems for typographers and book designers. More often than not these challenges are closely related to the modernist’s respect for silence. Max Picard’s The World of Silence, published in 1952, has influenced many writers, but it had been foreshadowed in a great body of poetry, including Williams’ and H.D.’s. Schulman sees, as I did not, that in Murawski this reverence for words not said is related to prayerfulness, the quality of prayer, of evocation in Murawski’s poetry. I regard the making of a poem as prayer, but I don’t think this is what Schulman means. In these poems catholicity and clarity co-exist to a remarkable degree, mentionable because clarity often demands, or seems to demand, a narrowing down of tastes. I began thinking of this quality of restraint when studying the Arab and Jewish poets of Al Andalus in translation. They were the forebears of the troubadours, as the troubadours were the forebears of modern poetry. Restraint is not only a matter of tastefulness, of elegance, it is also a matter of intellectual integrity. When an Arab poet of medieval Al Andalus speaks of a silver stream as the hand that opens a green robe you immediately trust this poet because his language has the impeccability of a mathematician. The Arabs, of course, saw as much in common between poetry and mathematics as anglophones see between poetry and music. Murawski has this same restraint, a passion for what is unsaid.

There is in all good poetry a signature, a signal voice that is unmistakable. In John Berryman, particularly in his Henry poems, there is a kind of almost Appalachian wail. In the 20th Century Briton Sylvia Townsend Warner and in her contemporary, the Irishman Yeats, there is a an elegiac, faintly fey tone that hovers on the threshold of modernist poetry and yet harks back to earlier conventions. In Williams there is the precisionism of the doctor he was. In Eliot there is a sophisticated lament that verges on the smug. In Auden there is a lordly grandeur and the bitter taste of an all-too sharp observer of his awful times.

I hear and see this signature in Murawski. In her stunning compactions. She loved me because I left you, begins the poem Almost Naomi. Dare we enter this poem? Dare we invite it into our bedrooms? How many poems do you know that begin so incisively? Murawski is a dangerous poet, and therefore one of the best. But she won’t be exiled from the most placid anthologies because she does not always seem to be the unremitting menace to complacency she is. This incisiveness and succinctness puts her, blessedly, at odds with a large body of contemporary imperturbability. To be blessed is not, I think, to be harmless, and she is not a harmless poet, or I would have had something to say about Zorba’s Daughter much earlier. 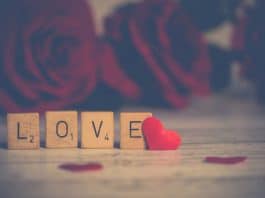 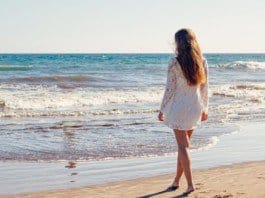 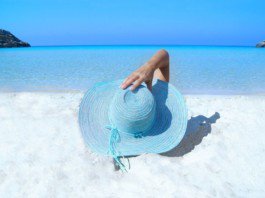 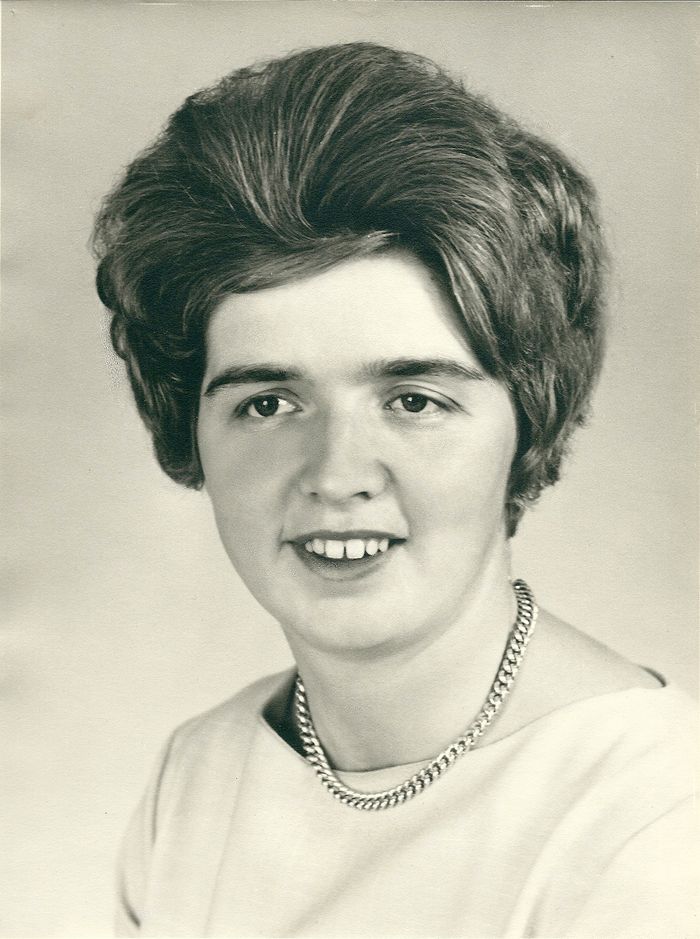 Reps Are Red, Dems Are Blue – A Little Poesy from...