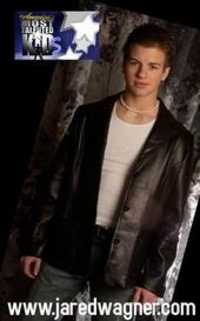 The movie was released on Dec.15th. nationwide. He just finished shooting his second movie A Thousand Years of Good Prayer. Release date TBA.

Jared has been singing since he was three years old and is in the middle of his Then and Now tour promoting his fourth album. Jared has opened for great country artists Aaron Tippin, Blackhawk, Mark Chesnut, Tracy Bird and Trace Adkins. 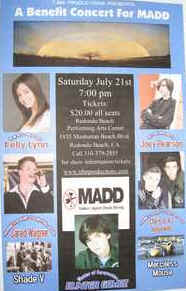 He very recently opened for The Stars of the Grand Ole Opry, in which acts included, Doug Kershaw, Stonewall Jackson and Little Jimmy Dickens. Recently, Jared has been chosen to headline the MADD (Mother’s Against Drunk Driving) Concert to be held July 21st. in Rodondo Beach, California.

He has also been selected to be the Youth Ambasador spokesman for the show. Jared has many more tour dates coming up including several around his home state of Washington.

Check out Jared at: