The Hollywood Sentinel is a free, bi-monthly entertainment website that was launched several years ago by film producer and talent manager Bruce Edwin. The site features exclusive interviews with stars, having interviewed Julie Newmar from TV’s Batman, the voice of Bart Simpson- Nancy Cartwright, rock stars A Fine Frenzy, Nat and Alex Wolff (from Nickelodeon), and many more. 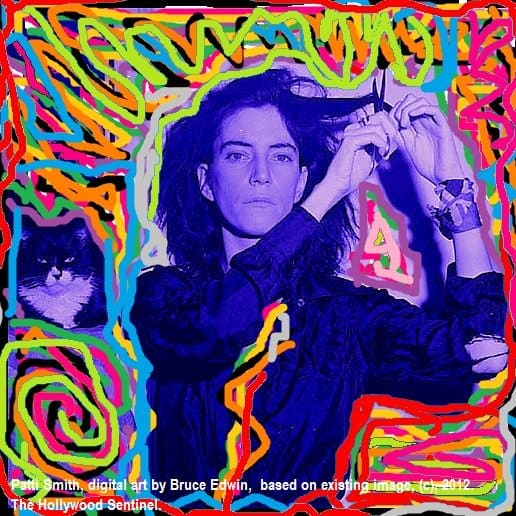 Featuring ‘only the good news,’ the website is read by some of the richest, most powerful, and famous stars on the planet. Syndicated with NewsBlaze dot com, it reaches hundreds of thousands of viewers each month, in addition to being directly e-mailed to the offices of many pop, rock, and movie stars.

The Hollywood Sentinel, which in addition to exclusive interviews with stars also features original works of art among more, will next release a special Halloween edition, published only on NewsBlaze, which will be brought to readers by Subnormal Magazine, featuring poetry, music, and much more. For information on advertising in The Hollywood Sentinel, contact 310-226-7176.