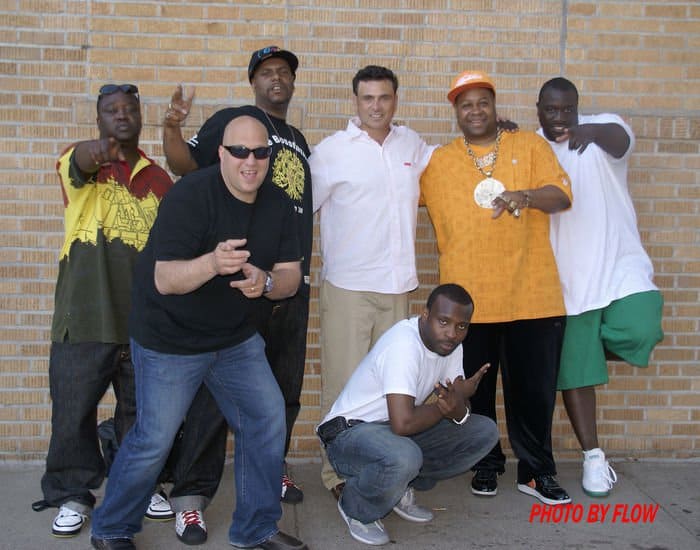 AB hit the clubs and radio hard spreading the word about Platinum Ice Records, 25 time platinum producer Easy Mo Bee and The Bossfather. Not only was AB holding court with NBA superstar LeBron James, but also with the ATL’s most famous artists and DJs as well. DJ HOLIDAY introduced Emperor Sercy and C Styles to the Platinum Ice movement along with TI, DJ Legacy, Kenny Hamilton, Jabberjaws and many more! DJ Red Alert showed mad love by giving AB some co-host air time on his nationally syndicated radio show. “They are going to love these tracks,” said the legendary DJ Holiday. 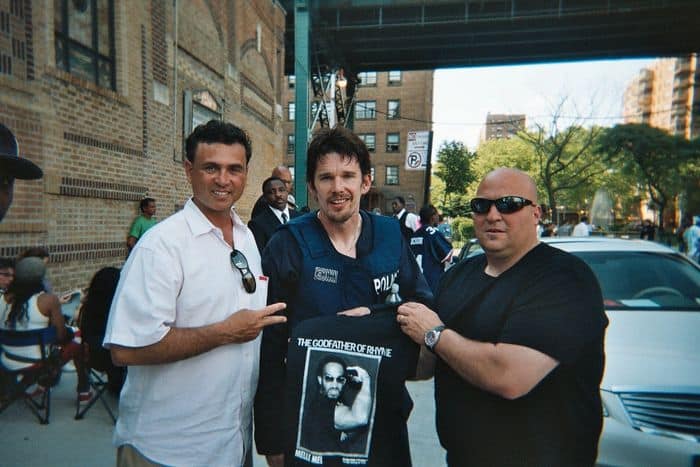 The Bossfather’s hot new tracks, “Bad Chick Whippin'” and “Change the Game” are receiving strong responses and climbing the charts at Atlanta radio stations V103 and HOT 107.9. The Bossfather’s debut album is due out later this year. Along with The Bossfather’s new release, AB hyped upcoming Platinum Ice Records projects from Ms. Quick (produced by Easy Mo Bee), and the joint venture between hip-hop fashion line Sedgwick & Cedar Fashion and their label, Sedgwick & Cedar Records, a division of Platinum Ice Records, to bring to life a film about the history of hip-hop. 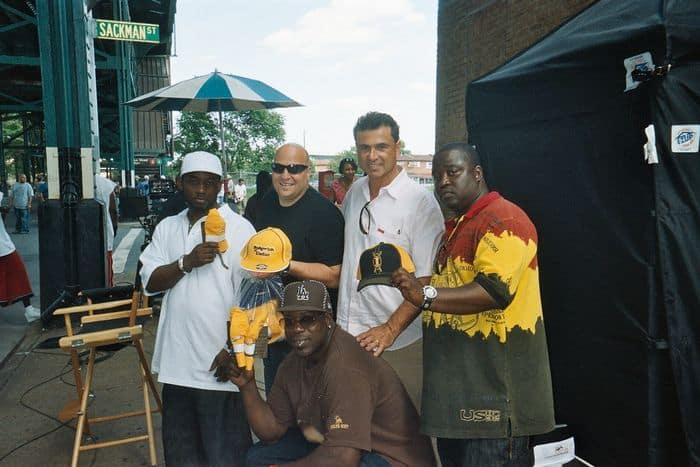 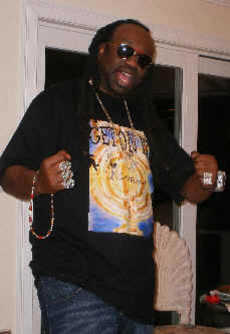 Check it all out at www.myspace.com/platinumicerecords and for more info contact Casey Hoban & Tom Simjian at 203-506-0388 and at [email protected]