Barri (Sophia Takal) gets the shock of her life the day she walks upstairs to play chess with her neighbor Sylvia (Marylouise Burke) as planned. Entering the unlocked flat when there’s no response to the bell, she finds the infirm octogenarian collapsed on the floor next to her walker.

Although the coroner quickly concludes that Sylvia died of natural causes, it isn’t long before Barri starts to suspect otherwise, much to the frustration of her fiance, Noah (Lawrence Michael Levine). While he plays down the possibility of foul play, she enlists the assistance of their roommate, Jean (Alia Shawkat), to start snooping around to determine whether anybody might have had a motive to murder the old lady.

As it turns out, Sylvia could have been killed for her life insurance by her son (Kevin Corrigan) with a gambling habit. She also could’ve been knocked off by their cash-strapped landlord (Jason Ritter), given his difficult divorce and her deeply-discounted rent-controlled apartment.

Barri and Jean’s eavesdropping eventually implicates almost everybody else in the building, too, including Noah. He might be cheating on Barri with his ex-girlfriend, Eleanor (Annie Parisse), even though she supposedly came out of the closet following their breakup. That’s little consolation to her current lover Claire (Donnetta Lavinia Grays) who becomes very upset about Eleanor’s crashing on Barri and Noah’s couch, since Jean just happens to be a lesbian.

Written by, directed by and co-starring Lawrence Michael Levine, Wild Canaries is an alternately whimsical and wild screwball whodunit which never expects to be taken very seriously. After all, you’d need a scorecard to keep track not only of the suspects but of the many, messy romantic liaisons.

A delightful diversion that succeeds in spoofing the film noir genre while simultaneously spinning a thoroughly-modern variation on the theme of those classic crime capers. 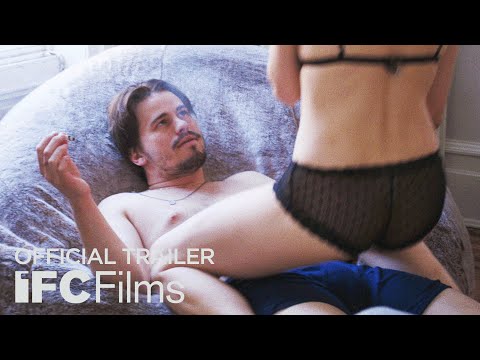